Catalyst comments on the FDA’s position on orphan drug exclusivity 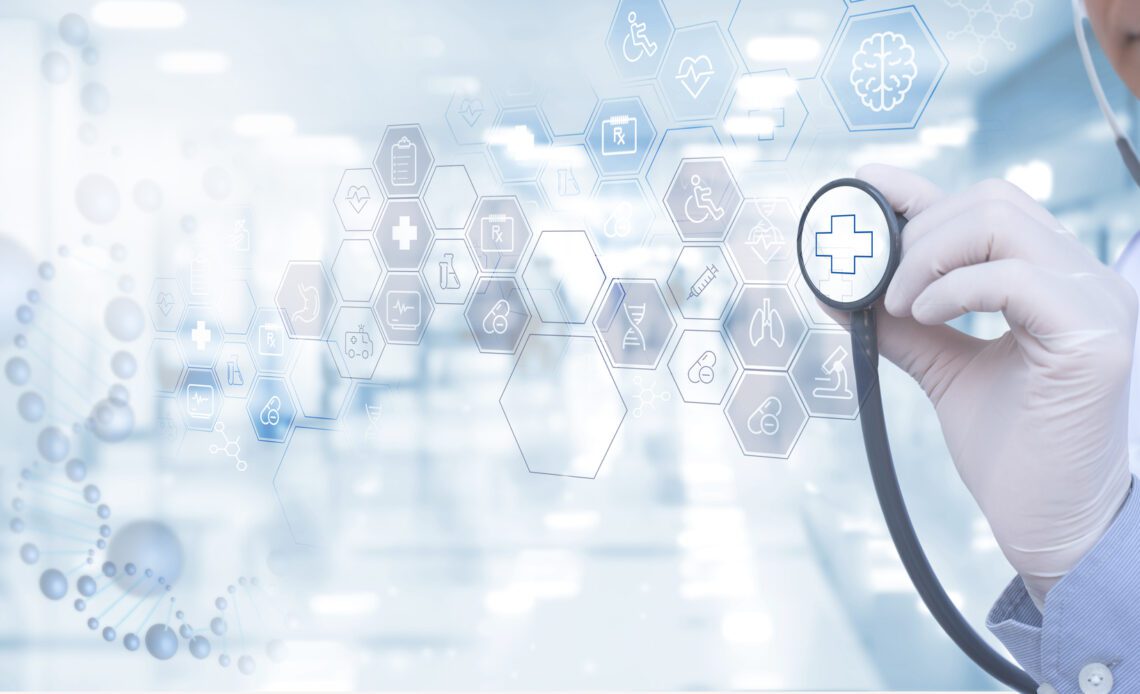 Catalyst Pharmaceuticals (CPRX) commented on the FDA’s notice setting forth its position on Orphan Drug Exclusivity in light of the 11th Circuit’s decision in Catalyst Pharmaceuticals, Inc. v. Becerra, stating: “The FDA announcement states that while the FDA is complying with the 11th Circuit decision in Catalyst’s favor with respect to FIRDAPSE, the FDA intends to continue to apply its regulations tying the scope of orphan drug exclusivity to the uses or indications for which a drug is approved with respect to other orphan drugs. Catalyst reports that it is not affected by the FDA’s newly announced position and that the FDA’s announcement confirms the FDA’s previous decision to set aside the approval of RUZURGI as a result of the 11th Circuit’s decision. Further, Catalyst acquired the United States rights to RUZURGI, including all intellectual property relating thereto, in July 2022. Finally, Catalyst’s supplemental New Drug Application expanding its label for FIRDAPSE to children ages 6-17 was approved by the FDA in September 2022.” Separately, Catalyst announced this morning that an abbreviated new drug application has been filed by Teva Pharmaceuticals (TEVA), seeking authorization from the FDA to manufacture, use, or sell a generic version of FIRDAPSE in the United States. “As Catalyst has previously reported, the filing of a Paragraph IV challenge to FIRDAPSE was not unexpected, and Catalyst intends to vigorously enforce its intellectual property rights relating to FIRDAPSE,” the company stated.