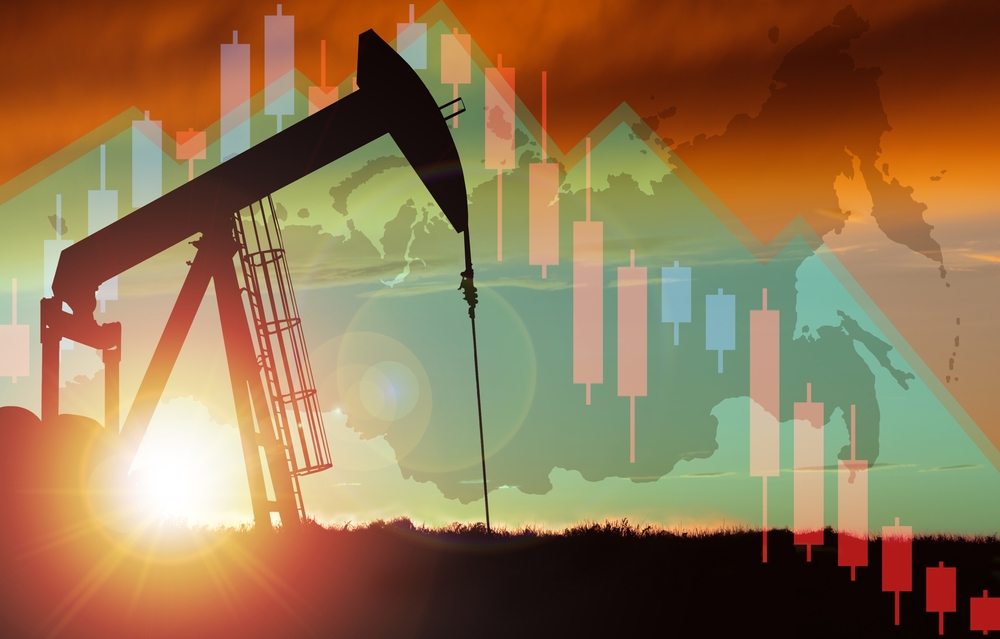 The company states: “Gatos Silver provided a quarterly update on the drilling and exploration programs in the Los Gatos district, including the extension of the South-East Deeps zone at its 70%-owned Cerro Los Gatos mine. As previously announced in our News Release dated October 3, 2022, drilling in the area beneath the main South-East zone discovered both silver-copper and silver-lead-zinc mineralization extending significantly below the bottom of the 2022 mineral reserve, an area that is referred to as the South-East Deeps. Prior to the discovery of the South-East Deeps, mineralization at CLG had been recognized between the elevations of ~1,050 masl and ~1,500 masl. Following the latest drilling, mineralization has now been intercepted down to an elevation of ~735 masl, with a total vertical extent of mineralization in the South-East zone now more than 650 meters and extending approximately 415 meters below the bottom of the 2022 mineral reserve. Since the October 3, 2022 announcement, drilling in the South-East Deeps zone has continued and additional assays have been received from drilling that was largely focused on step-out holes towards the NW and SE as well as at depth to continue defining the extents of the mineralized area. Based on this latest drilling, the newly identified mineralized zone now extends more than 950 meters laterally and 400 meters vertically and continues to remain open both laterally and at depth. Drilling intercepts to date have identified a higher-grade core which is where drilling will focus over the coming months before testing the extents of the zone laterally. The South-East Deeps discovery and recent drill results continue to demonstrate excellent potential for a multi-year mine life extension, taking advantage of existing surface and underground mine infrastructure for future mine development at depth in this zone.”