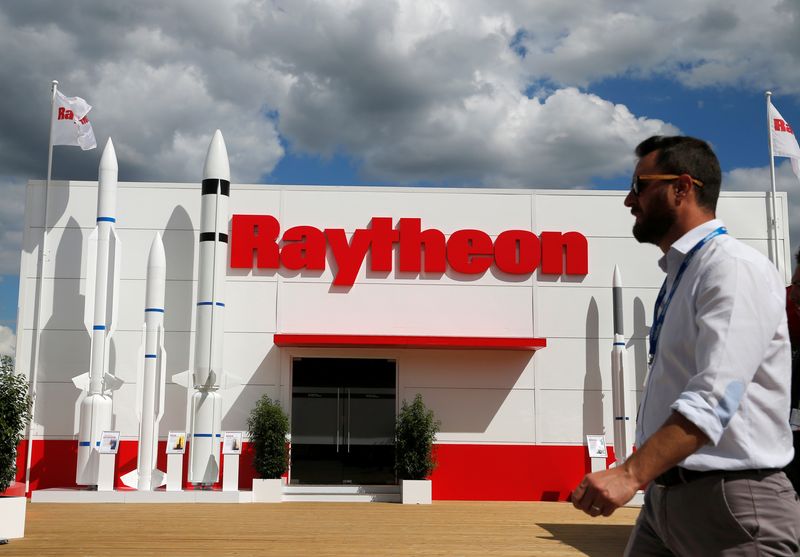 By Mike Stone and Shivansh Tiwary

Strong travel demand and supply chain disruptions have forced airlines to fly older planes for a longer period, boosting demand for high-margin after-market services at companies such as Raytheon (NYSE:), which counts Boeing (NYSE:) Co and Airbus SE (OTC:) among its customers.

Raytheon reported an adjusted net income of $1.27 per share in the quarter ended Dec. 31, above analysts’ average estimate of $1.24 per share, according to Refinitiv data.

The maker of Tomahawk missiles forecast 2023 adjusted profit in the range of $4.90 to $5.05 per share, compared with analysts’ average estimate of $5.03 per share at midpoint.

The Arlington, Virginia based company’s avionics unit, Collins Aerospace, reported a 14.6% increase in its quarterly sales and a 60.7% jump in operating profit in the reported quarter.

The defense industry, even though hit by supply chain snarls, has gained from geopolitical tensions since Russia’s invasion of Ukraine eleven months ago, pushing countries to ramp up defense budgets.

Raytheon’s missiles and defense unit’s sales were up 6.2% to $4.1 billion in the fourth quarter.

The company expects share repurchases of $3 billion in 2023 and said it will realign its portfolio to three business segments including Collins Aerospace, Pratt & Whitney and Raytheon, down from four segments.