Blackstone is ‘best in class,’ JPMorgan says in upgrade 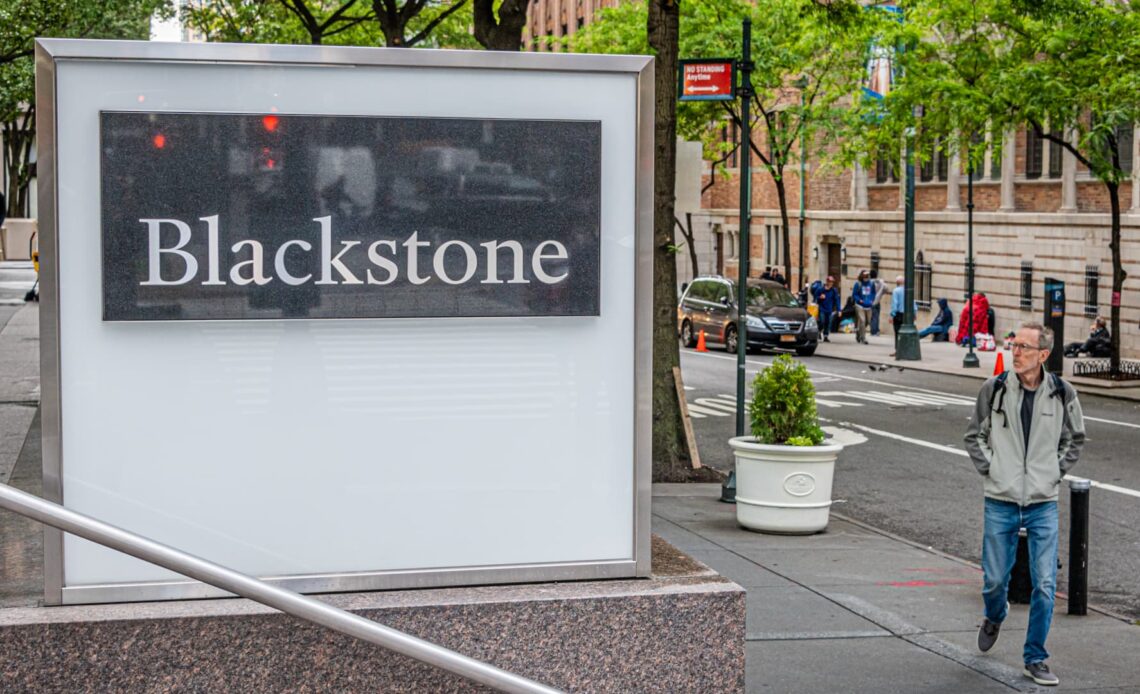 JPMorgan Chase upgraded Blackstone to overweight from neutral on Tuesday, calling the money manager “best in class.” The call comes on the heels of the recent controversy over Blackstone ‘s private real estate investment trust. The firm limited withdrawals from the $69 million fund, BREIT, in November and December after it received redemption requests that exceeded the NAV monthly limit and the 5% quarterly limit. Investors are seemingly aware of the risks to Blackstone’s retail, private equity and real estate businesses, driven by inflation and higher interest rates, JPMorgan analyst Kenneth Worthington said in a note Tuesday. “However, we see a retail franchise still intact and positioned for stronger growth over the intermediate term, a real estate franchise with such good performance from which we expect growth even if the asset class falls from favor, and an insurance operation that is adding layers of revenue/earnings growth via credit and real estate debt investments for multiple years,” he wrote. Blackstone shares dropped after news of the redemption limits in December, dropping 8% in five days and ultimately ending 2022 down nearly 43%. However, the stock has begun to climb back up, gaining more than 18% so far this year. BX 1Y mountain Blackstone’s 12-month performance In December, Blackstone President and Chief Operating Officer Jon Gray d efended the firm’s structure and positioning , pointing out that investors knew that BREIT had redemption limits. “We set up the product with limitations on liquidity,” Gray told CNBC’s David Faber during a ” Squawk on the Street ” interview. “We described it as semi-liquid because we knew at some point there would be a period of volatility, and we didn’t want to sell assets at the wrong time under pressure.” BREIT outflows are likely to increase near term but should be short-lived, Worthington said. “Blackstone remains best-in-class and an intermediate and longer term winner, so it could hold up near-term better than feared,” he said. The BREIT structure remains credible and Blackstone will likely launch new retail products to leverage the success of the non-traded structure, he added. His $105 price target, up from $104, implies nearly 20% upside from Monday’s close. — CNBC’s Michael Bloom contributed reporting.

Click Here to Read the Full Original Article at Investing…