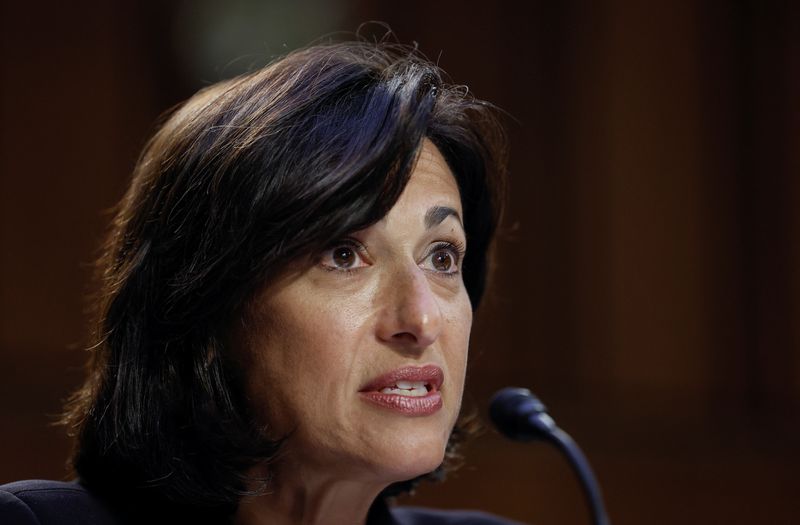 The CDC had said in August it would undergo a series of changes after months of criticism over its handling of the COVID-19 pandemic and the Mpox outbreak.

Walensky is establishing an Office of Public Health Data, Surveillance and Technology aimed at closing up crucial gaps in monitoring for potential threats, the report said, citing a person who attended a town hall held on Tuesday at the agency’s headquarters in Atlanta.

The CDC director is also forming an Office of Health Equity that will report to her team, Bloomberg said, adding more of the agency’s units will report directly to her office.

“CDC Director Dr. Rochelle Walensky is reorganizing the agency so that it can respond faster and communicate its science and research more clearly,” Walensky’s deputy press secretary Kathleen Conley said in an emailed statement.

The reorganization is one step in a series of efforts designed to strengthen how CDC operates, Conley added.

The Bloomberg report added that Walensky has created a new position for a Director for External Affairs, which will focus on bolstering relationships with the government and nonprofits, although the role has not yet been filled.