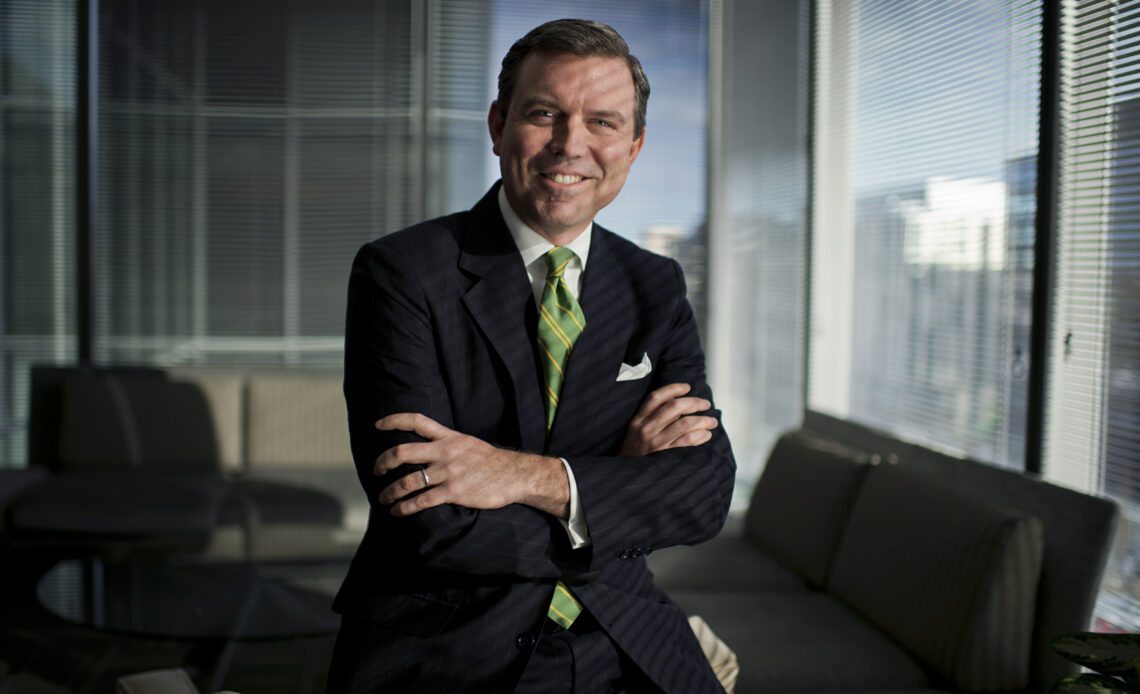 A former Disney boss is set to receive more than $10 million in compensation after working at the company for just three months.

Geoff Morrell officially took over as Disney’s chief corporate affairs officer on Jan. 24, 2022 and was on the payroll at Disney for five months—though he was only present for three. He announced his departure in April to “pursue other opportunities”, but his last day on the payroll was technically June 30.

During his time heading up Disney’s public relations and government affairs team he received $8.3 million in salary and bonuses, according to the Wall Street Journal.

That amount includes the figure the company paid for Morrell’s relocation costs from London—$537,438—as well as a further half a million dollars to relocate his family again after Morrell chose to leave. The company said this was to “account for his unique circumstances”.

And there’s more money for Morrell down the line, as Disney plans to pay out the rest of his contact through the 2022 fiscal year, which ends on Oct. 1.

That means he’ll receive a further $4 million for the remainder of his contract as well as a target-set bonus. That would bring his total to $12.3 million for just 12 weeks of work.

However, according to CNN, Morrell will lose out on around $2 million. A person at the company said the filing, first reported last week, didn’t take into account performance-based payments which were never vested given the Morrell’s length of tenure at Disney.

That still brings his total compensation package to around $10.3 million—more than $3 million a month.

There is a chance that Disney could cut that bill a bit—if it’s lucky. The company also bought Morrell’s home, which he bought for $4.5 million, and as such could make a profit on whatever it profit it makes on selling it—conversely, it may have to absorb any loss.

Morrell left Disney after a tumultuous few months at the company that saw it embroiled in a row over the Florida’s so-called “don’t say gay” bill. Disney’s CEO at the time, Bob Chapek, faced backlash for not condemning the bill. When he finally did, the move began a feud with Florida Gov. Ron DeSantis, who launched a plan to take control of the governing board for Disney’s sprawling Florida property—and make the entertainment giant assume $700 million in outstanding debt.

Taryn Fenske, communications director for the governor, said at the…