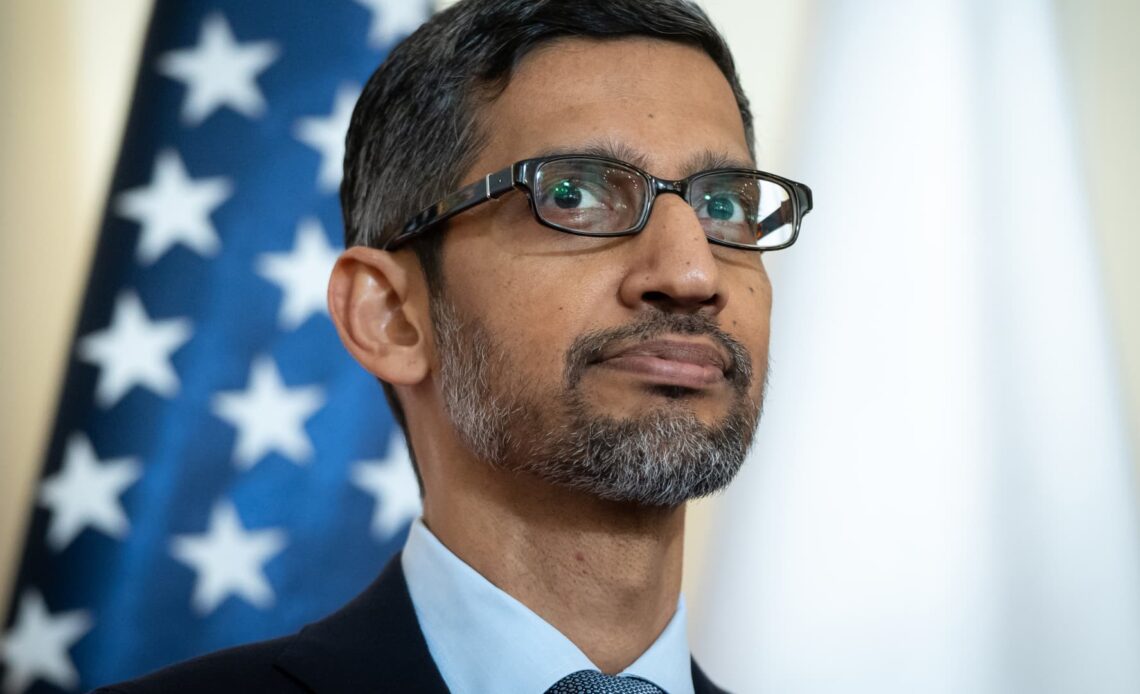 The U.S. Justice Department on Tuesday filed its second antitrust lawsuit against Google in just over two years. It’s the latest sign the U.S. government is not backing down from cases against tech companies even in light of a mixed record in court on antitrust suits.

Google shares were down 1.3% on Tuesday afternoon.

This lawsuit, which is focused on Google’s online advertising business and seeks to make Google divest parts of the business, is the first against the company filed under the Biden administration. The department’s earlier lawsuit, filed in October 2020 under the Trump administration, accused Google of using its alleged monopoly power to cut off competition for internet search through exclusionary agreements. That case is expected to go to trial in September.

Google’s advertising business has drawn critics because the platform operates on multiple sides of the market — buying, selling and an ad exchange — giving it unique insight into the process and potential leverage. The company has long denied it dominates the online advertising market, pointing to the market share of competitors including Meta‘s Facebook.

In their lawsuit, the Justice Department and the states argue that Google sought to control all sides of the market, realizing “it could become ‘the be-all, and end-all location for all ad serving.'”

“Google would no longer have to compete on the merits; it could simply set the rules of the game to exclude rivals,” they allege.

According to the complaint, even one of Google’s own advertising executives questioned the wisdom of the company’s broad ownership in the space.

“[I]s there a deeper issue with us owning the platform, the exchange, and a huge network?” the executive allegedly asked. “The analogy would be if Goldman or Citibank owned the NYSE.”

The harm of Google’s practices, they allege, is that “website creators earn less, and advertisers pay more, than they would in a market where unfettered competitive pressure could discipline prices and lead to more…