FDA challenged in lawsuit seeking to pull mifepristone from U.S 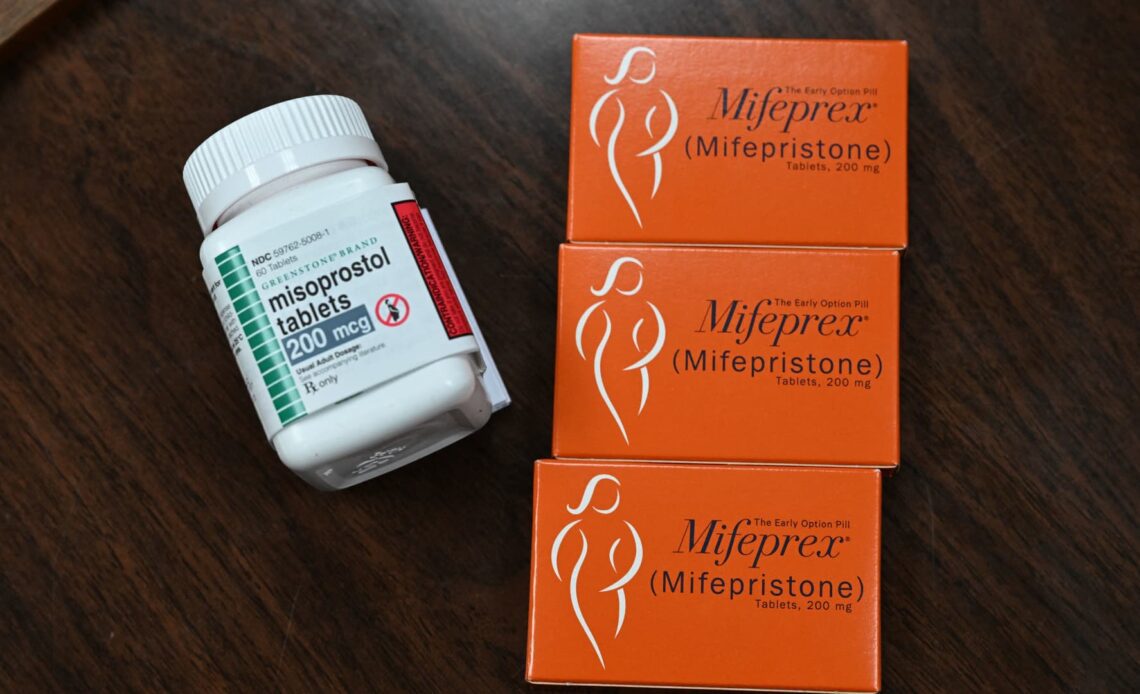 The Food and Drug Administration is squaring off with anti-abortion physicians in an unprecedented legal challenge to its more than two-decade-old approval of a pill used to terminate early pregnancies.

The Alliance for Hippocratic Medicine asked a federal district court in Dallas late last year to declare the FDA approval unlawful and completely remove the abortion pill from the U.S. market.

The case has thrust the FDA in the middle of the fierce national battle over abortion access in the wake of the Supreme Court’s decision to overturn Roe v. Wade last June. If the lawsuit prevails, women across the U.S. would lose access, at least temporarily, to the most commonly used abortion method. The FDA’s powers to approve drugs would also be weakened.

The court could issue a ruling as soon as Feb. 10 when it will be fully briefed.

The Alliance for Hippocratic Medicine is represented by the Alliance Defending Freedom, a Christian organization that played a central role in the Dobbs vs. Jackson Women’s Health Organization case that ultimately resulted in the Supreme Court abolishing federal abortion rights.

Judge Matthew Kacsmaryk is hearing the challenge to the FDA’s approval of the abortion pill. Kacsmaryk was appointed by former President Donald Trump to the U.S. District Court for the Northern District of Texas in 2019.

If the alliance wins in federal district court, the Biden administration would appeal to the 5th Circuit in New Orleans, a conservative court with 12 of its 16 active judges appointed by Republicans. From there, the case could end up at the Supreme Court.

The FDA approved mifepristone in 2000 for use in combination with misoprostol as a safe and effective way to end early pregnancies. The drug regimen is currently approved for use up to the 10th week of pregnancy. Half of abortions in the U.S. are performed with mifepristone and misoprostol.

In their complaint, the anti-abortion physicians argue the FDA abused its power by approving mifepristone through an accelerated process which is reserved for new drugs that would benefit patients with serious or life-threatening illnesses more than what’s currently available.

They contend pregnancy is not an illness,…