Food brands may be profiteering from price hikes 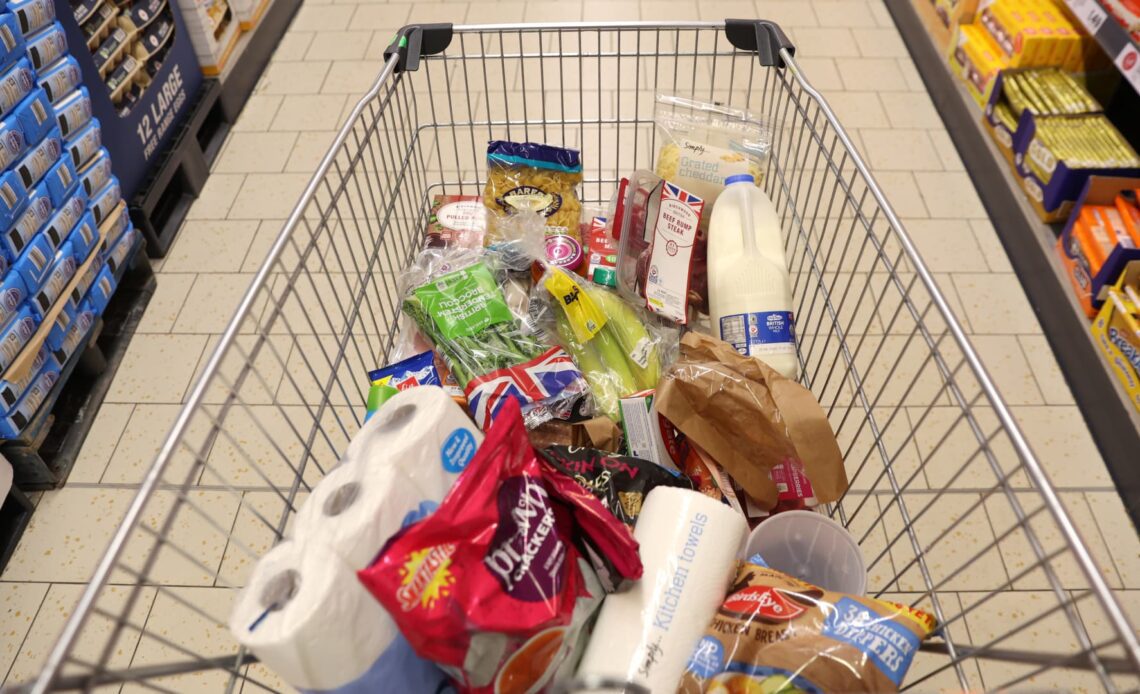 Consumers have been feeling the pinch from higher food prices as inflation soars.

As inflation continues to push up grocery bills, supermarket chain Tesco has warned that some food producers may be taking advantage of the situation by raising prices more than necessary.

The chairman of Tesco, one of Britain’s largest supermarket chains, said Sunday it was “entirely possible” that some food firms are profiteering from inflation at the cost of some of the poorest consumers.

John Allan told the BBC that Tesco had “fallen out” with “a number of suppliers,” following discussions over price hikes that the supermarket had challenged.

Tesco has created a team to monitor food input costs against price rises and is challenging companies it believes are lifting prices disproportionately, Allen said.

“We have a team who can look at the composition of food, costs of commodities, and work out whether or not these cost increases are legitimate,” he told the “Sunday with Laura Kuenssberg” program.

Allan said that, while most price hikes were legitimate, the supermarket was “trying hard to challenge” those it deemed were not.

Tesco told CNBC that it was unable to provide further comment.

Food suppliers have hit back at the claims. Heinz beans and tomato ketchup were among the products that Tesco temporarily removed from shelves last year in a pricing dispute. The products returned to sale after an agreement was reached.

A spokesperson for Kraft Heinz told CNBC Monday that the company continues to face increased production costs and rising inflation, but is “absorbing costs” where possible.

A consumer group called Which? said that it was possible that supermarkets like Tesco were passing the buck by claiming that suppliers were raising prices unfairly.

“We’ve seen huge price increases at the supermarket with our research showing that despite more people opting for own-brands and basic products to help them through the cost of living, these ranges have been subject to higher rates of inflation than premium and branded foods,” Reena Sewraz, Which? retail editor, told CNBC.

It comes as consumers continue to face higher…