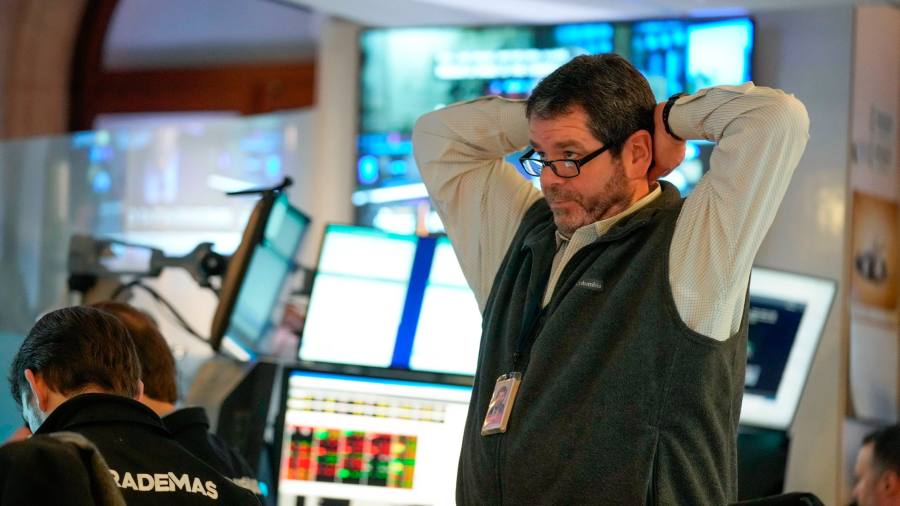 The New York Stock Exchange on Tuesday said it would cancel trades in some stocks after problems with its opening auction caused sharp swings in blue-chip names such as ExxonMobil and McDonald’s.

The US Securities and Exchange Commission said it was reviewing the problem after NYSE said a “system issue” affected the open of about 250 stocks.

The exchange said it did not conduct opening auctions in the affected stocks, meaning they began trading without accurate “Limit Up Limit Down” bands, which are designed to stop securities from trading at extreme prices.

The error led some stocks such as Wells Fargo to plunge more than 10 per cent at the market open, while others such as AT&T briefly surged before trading was halted. NYSE said its systems were working properly about 20 minutes later, and said trades that were executed outside the proper limits will be declared null and void.

Shares in Intercontinental Exchange, which owns NYSE, fell 2.2 per cent on Tuesday, compared with a 0.1 per cent decline in the benchmark S&P 500 index.

NYSE’s opening auctions use a combination of algorithmic quotes and a physical auction managed by human market makers at firms such as Citadel Securities, Virtu and GTS.

Michael Blaugrund, NYSE chief operating officer, said in a statement late on Tuesday: “Such events are extremely rare, and we are thoroughly examining the day’s activity to assure the highest level of resilience in our systems. We ended the day with a normal market close and expect a regular open on Wednesday.”

One market maker estimated more than $1bn worth of orders were affected, with the volume of shares traded at the open down almost 90 per cent compared to recent averages.

The SEC said “staff are reviewing the activity and have been in touch with the relevant exchanges”, while one employee at a market maker said they had also spoken with the regulator.

The problem came just weeks after the SEC announced plans to direct a greater proportion of trades through auction systems at exchanges, and were immediately leapt on by opponents of the changes. “The SEC is pushing to have all retail order flow go to auctions on exchanges. This doesn’t bode well,” said one person involved in the lobbying efforts.