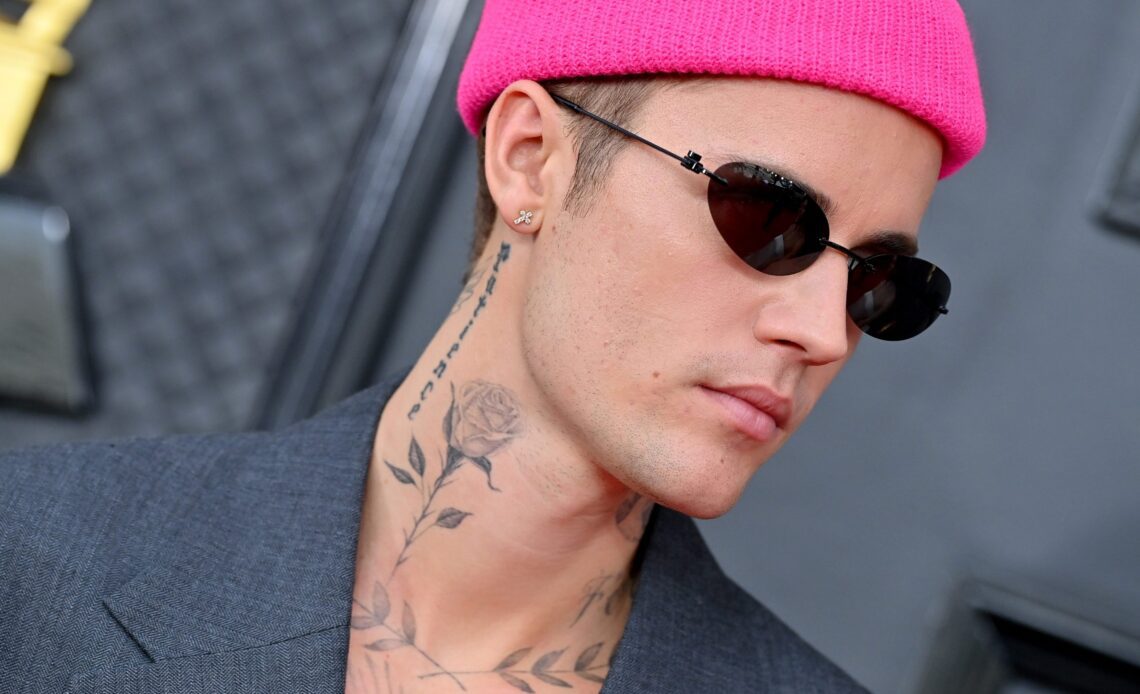 Canadian pop star Justin Bieber has struck a deal to put his music under the ownership of Hipgnosis Song Management, an investment entity backed by Blackstone Inc.

Hipgnosis bought Bieber’s share of publishing copyrights, master recordings and neighboring rights for his entire back catalog, which includes more than 290 titles released before the end of 2021, Hipgnosis said in a statement Tuesday. Universal Music Group continues to own rights to the original recorded music catalog, according to a person familiar with the agreement.

“This acquisition ranks among the biggest deals ever made for an artist under the age of 70,” Merck Mercuriadis, the founder and chief executive officer of Hipgnosis, said in the statement.

Blackstone partnered with Hipgnosis in 2021 and vowed to commit an initial $1 billion to launch a private vehicle called Hipgnosis Songs Capital to acquire music rights and manage catalogs. Kenny Chesney, Leonard Cohen and Justin Timberlake are among other artists whose work has been purchased by Hipgnosis and Blackstone.

The transaction was earlier reported by the Wall Street Journal.