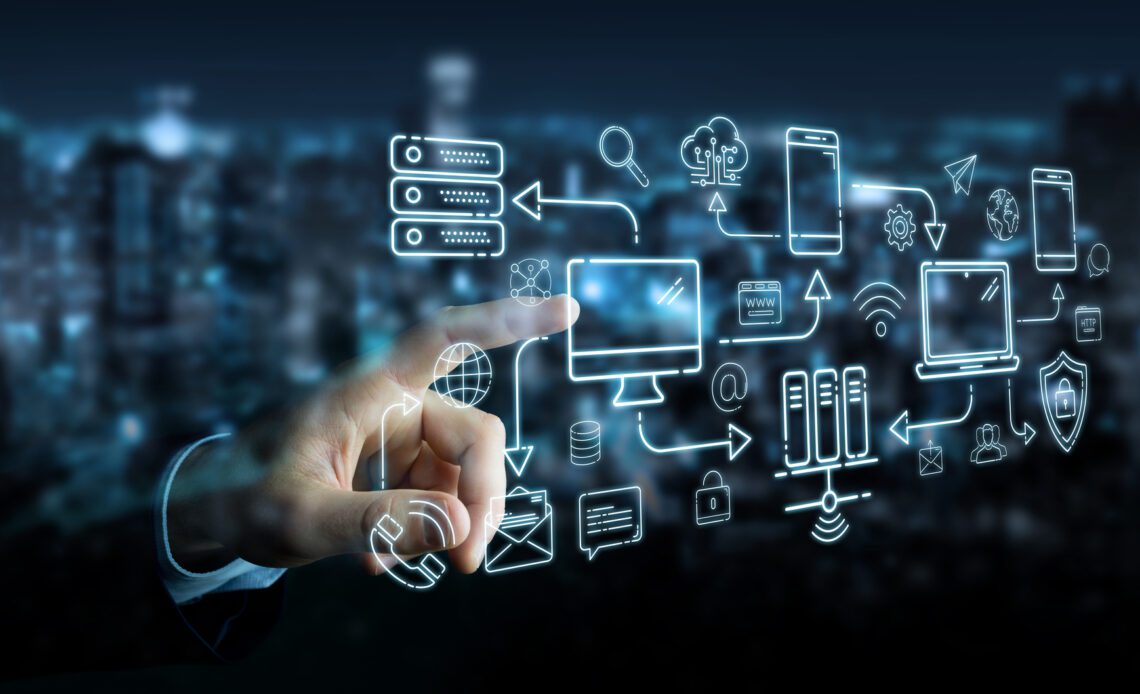 Microsoft CEO Satya Nadella voiced concerns for years that the company was slow to commercialize its AI research, The Information’s Kevin McLaughlin and Aaron Holmes report. AI groups inside rivals such as Google appeared to generate demonstrably more value by comparison, according to Microsoft employees and other researchers, who add that a group of Microsoft AI researchers told Nadella last year that rivals including Google (GOOGL) and Apple (AAPL) were ahead of them when it came to using certain types of AI in major products such as voice assistants. Reference Link