Oscars 2023: Everything Everywhere All at Once maxes out with 11 nominations 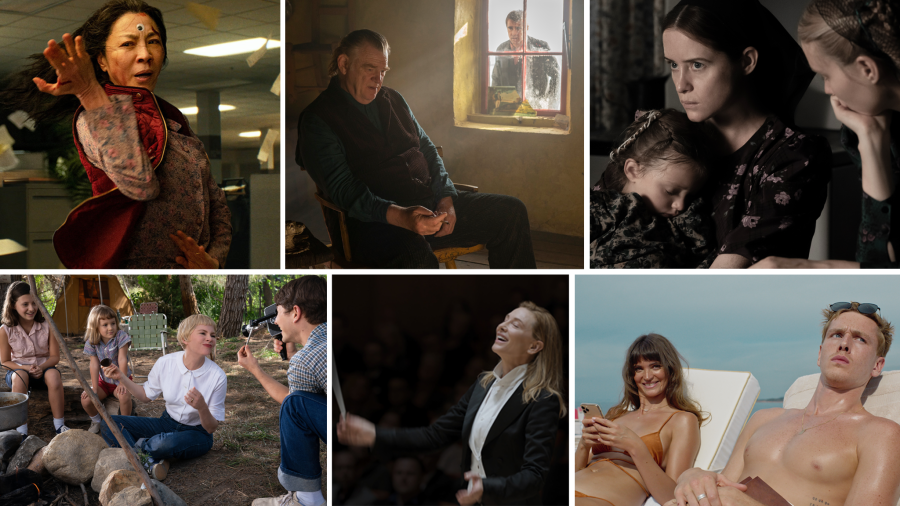 But early triumphs were also claimed by films originally released with much less fanfare — and unexpected individual performances. The most nominations in total went to cult favourite Everything Everywhere All at Once, the tale of an ordinary Asian-American family travelling through multiverses, released by New York independent studio A24. It is up for 11 Oscars, including Best Picture, as well as Best Director for co-directors Daniel Kwan and Daniel Scheinert.

The Best Picture nominations for Cameron and Cruise suggest an Academy mood-change. At one point, Oscar nods for big-ticket sequels and effects-heavy spectaculars would have been confined to technical categories. Now, in tough economic times, gatekeepers are seemingly more open to the wider artistic merits of crowd-pullers.

Another action sequel, Black Panther: Wakanda Forever is shortlisted for five awards. Again, new ground was broken with a nod to Angela Bassett for Best Supporting Actress: the first time a performer in a Marvel film has been nominated.

But Netflix — and Germany — provided another breakthrough. In recent years, the company has sought Oscar recognition with big-name directors such as Martin Scorsese and David Fincher. This year, however, a more grassroots success story has been All Quiet on the Western Front, the streamer’s German adaptation of Erich Maria Remarque’s first world war novel. First given a relatively low-key release, it has now been nominated for nine awards. A favourite for Best International Feature Film, it will also compete for the wider Best Picture.

But the biggest shock of all came among the nominations for Best Actress. The clear favourite remains Cate Blanchett for cultural talking point Tár. But a last-minute, social-media-driven campaign among fellow performers including Kate Winslet, Gwyneth Paltrow and Blanchett herself saw Andrea Riseborough nominated for the under-the-radar drama To Leslie. Another nod, meanwhile, went to Ana de Armas’s portrait of Marilyn Monroe in Blonde, despite the film itself being widely derided.

There was success in acting categories too for Everything…