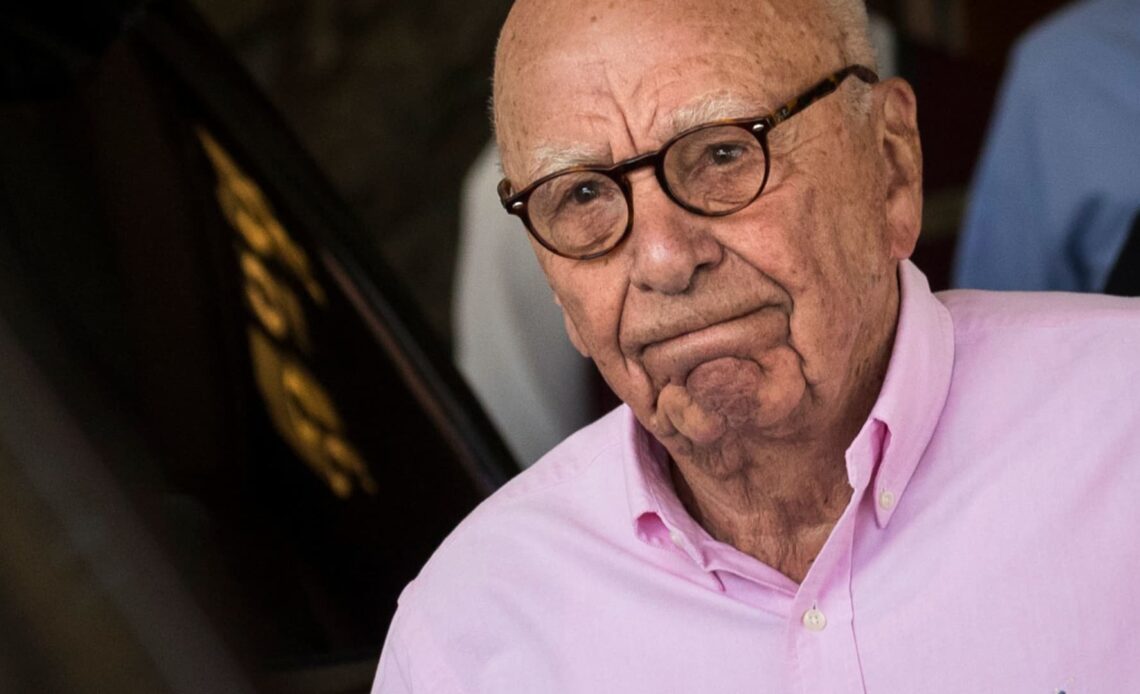 Rupert Murdoch has withdrawn his proposal to re-combine Fox Corp and News Corp.

Fox said Tuesday its board received a letter from Murdoch, its chairman, and his son and Fox CEO Lachlan Murdoch that “determined that a combination is not optimal for the shareholders” of either of the companies at the time.

The withdrawn proposal comes as News Corp has been in advanced discussions to sell its stake in Move Inc., the parent company of Realtor.com, to commercial real estate company CoStar Group, according to a person familiar with the matter.

News Corp confirmed in a regulatory filing Tuesday that it is engaged in discussions with CoStar regarding a potential sale of its stake in Move.

“Any potential transaction would support News Corp’s strategy to optimize the value of its Digital Real Estate Services segment, while strengthening Realtor.com‘s competitive position in the market,” News Corp said in the filing. News Corp added that there was no assurance a transaction would result from the talks and it wouldn’t comment further on the matter at this time.

A CoStar Group spokesperson said in a statement Tuesday the company “continuously evaluates M&A opportunities across a broad range of companies to maximize shareholder value.”

A News Corp spokesperson didn’t respond to requests for further comment on the matter. Reuters first reported the deal talks.

News Corp CEO Robert Thomson told employees Tuesday the decision to call off the proposed deal would have no impact on employees, according to a memo reviewed by CNBC. He also urged them to keep tight-lipped about the matter.

“As I advised at the beginning of this process, it is best not to speculate on speculation, and so if you do hear from any media, shareholders, customers or others, please alert the communications team in your business,” Thomson wrote.

In October, the companies said they had formed a special committee to consider the deal.

A combination of the two…