Tanks: Rheinmetall will gain as German leopard changes its spots 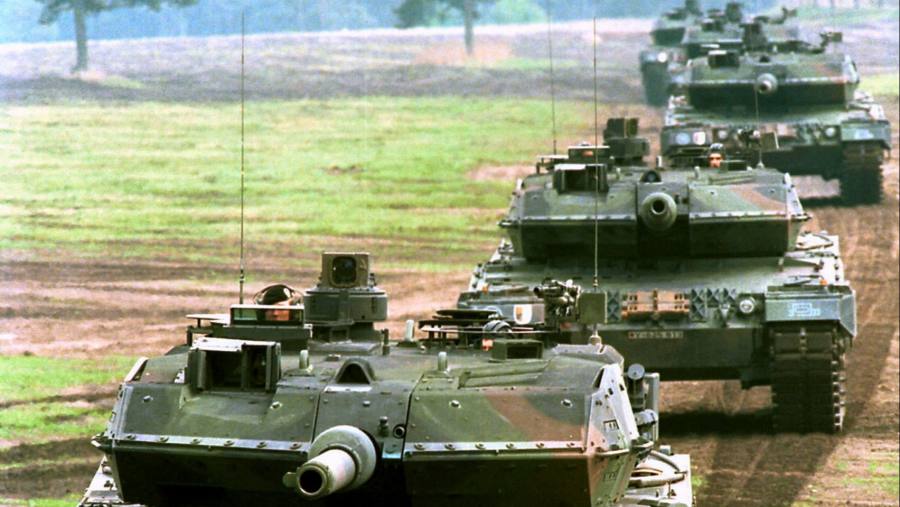 Germany is yielding to pressure to permit the use of its Leopard tanks by Ukrainian forces. This should prove advantageous to Rheinmetall too. Germany’s main defence contractor could offload its stock of the weapons, refurbish those of clients, and sell valuable ammunition by the tank load.

Tanks epitomise new demand for old weapons following the grim revival of conventional warfare in Europe. A technology dating from 1916 remains a sweet spot for the likes of Rheinmetall and collaborator KMW, a private Franco-German group.

Leopards have more going for them than the ironclads of the western front. They can reputedly hit targets 6km away, outgunning rival Russian T-90s, while depending on relatively plentiful ammunition and fuel types.

Many European nations have Leopard 2 tanks they could release. Rheinmetall has 139 tanks in its sights: 22 in its warehouse, 29 it is building for other customers and 88 older Leopard 1 tanks it might acquire.

A step-up in the tank trade could net Rheinmetall a tidy sum. Depending on its condition, a used Leopard 2 might fetch an additional €5mn-€10mn, implying a sale worth €100mn-€200mn for Rheinmetall’s 22 vehicles. The 88 Leopard 1 tanks might bring in the same again. Assuming a higher-than-average margin of 15 per cent, the lot might add some €30mn-€60mn to ebit. That compares with 2023 group ebit of €958mn, according to UBS forecasts.

Rheinmetall could also profit from refurbishing Leopards. But the real prize would be supply contracts for spare parts and ammunition. These typically fetch twice the revenues of the original sale, according to Alexander Wahl at Stifel.

Each round of ammunition might cost €6,000-€7,000. Tanks carry 40-plus rounds. If every tank fired 20 rounds a day, monthly ebit would be around €1mn per vehicle, applying a 25 per cent margin. By this reckoning, a battalion of 100 Leopards would produce ebit of €100mn a month for suppliers.

The cost would also be quantified in gruesome deaths and bereaved families. But plentiful finance and superior engineering determines conventional conflicts alongside casualties. Already, the cost of restocking Europe’s armed forces with 120mm shells could be €6.3bn, according to Sash Tusa at Agency Partners.

Rheinmetall will be joining Ukraine and much of Europe’s leadership in congratulating wary Germany for changing its spots and uncaging the Leopards.

The Lex team is interested in hearing more from readers. Please tell us what…