The case for sending western tanks to Ukraine 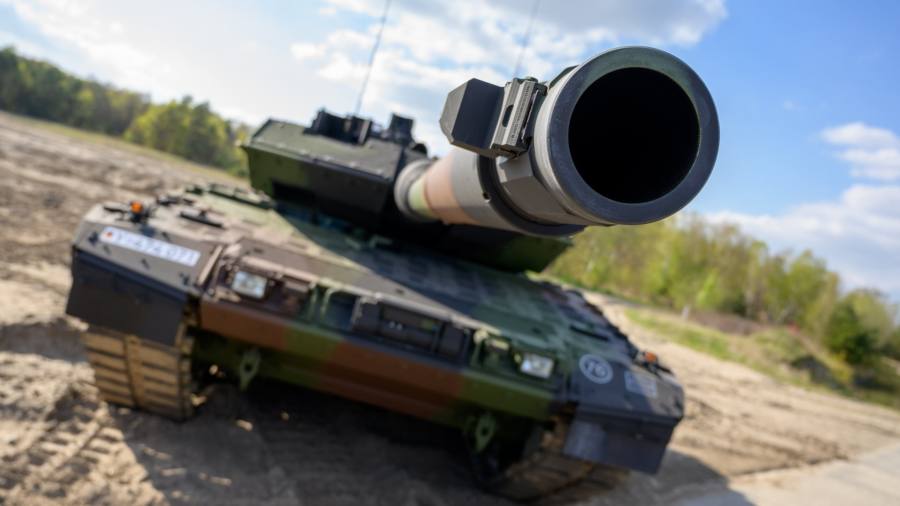 The approaching spring brings a potential turning point in the conflict in Ukraine. Kyiv is impatient to utilise the advantage that western-supplied arms have helped it to gain in the artillery war, and punch through to retake Russian-occupied territories. For this it needs western-made advanced main battle tanks. Such weapons could also be vital in repelling a new offensive Moscow is preparing. Though Germany’s Leopard 2 tanks are best suited to the task, chancellor Olaf Scholz has been reluctant to supply them unless the US sends tanks too. His belated concession that Germany will send tanks — apparently in concert with the US — is an important boost for Kyiv’s war effort.

Kyiv, and allies including the Baltic states and Poland, have expressed frustration at what they say has been constant foot-dragging by Berlin over arms supplies, before it eventually agrees. In truth, Ukraine’s western partners have cautiously but repeatedly probed Russia’s “red lines” since day one, when Vladimir Putin threatened “consequences greater than any you have faced in history” against any nations that impeded his invasion.

Germany is one of the top three military suppliers to wartime Ukraine; the US, the biggest, has carefully controlled the flow of weaponry. Tanks are another step forward, albeit one that marks a big advance in destructive power and offensive capabilities, and in the fact that — unlike missiles — they have a theoretically unlimited range.

That makes Scholz’s wariness understandable. The dark history of the 20th century means the image of German tanks rolling across the east European plain is fraught with symbolism. The chancellor would clearly prefer American M1 Abrams to be there too. Given Moscow’s sabre-rattling, which has ticked up again recently, he may well want the cover of a nuclear power. The inveterately cautious Scholz has been navigating sensitivities in his own SPD, even if his coalition partners back sending Leopards. German public opinion is split, though support for supplying tanks is swelling.

Further procrastination would have risked depriving Ukraine of a critical tool come the spring. Along with lighter infantry fighting vehicles that Germany, France, Britain and the US are providing, tanks are essential to mobile operations that involve infantry and artillery, known as combined arms manoeuvre. Western models have better armour, weaponry and control systems than Russia’s tanks.