The ‘dramatically weakening dollar’ a cushion for tech 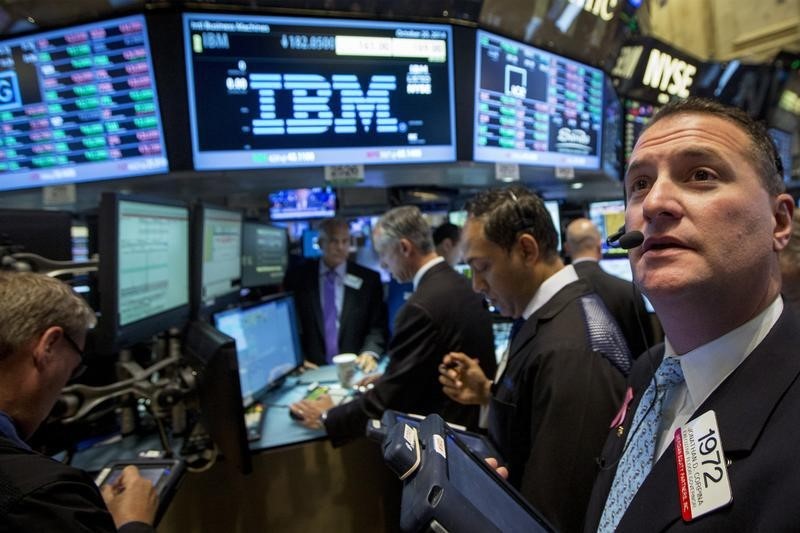 © Reuters. The ‘dramatically weakening dollar’ a cushion for tech – Bernstein

Bernstein analysts said in a note to clients that the “dramatically weakening dollar” is a “cushion for tech.”

The analysts explained that in 2022, the strengthened materially, creating a “meaningful headwind to revenues for U.S.-based tech (and non-tech) companies.”

“However, since most companies reported earnings in October, the U.S. $ has weakened, most notably the dollar vs the and at ~7% each. The upshot is that reported revenues for our covered companies are likely to be 1% – 2% higher in CY Q4 and ~2 to 4% higher in 2023 than what was anticipated when companies reported Q3 results,” adds the analysts.

In Bernstein’s coverage universe, the analysts see IBM (NYSE:) and Apple (NASDAQ:) as poised to capture the largest benefit in 2023.

“Estimating the EPS impact/boost from recent dollar weakness is difficult, but will likely also be positive.  guided at its analyst day in October that currency would negatively impact EPS by 15% in FY 23; IBM stated that currency negatively impacted Q3 profits by $150M (or 9%) and Q4 would be higher,” continues the analysts.

“The move in the dollar is significant with the context of overall revenue growth expectations for tech and the market, with currency poised to nearly double reported revenues for tech in 2023 (to 4%) relative to current expectations (+2%).”