Workplaces depend on highly sensitive people. 7 ways they can thrive at work and fight burnout 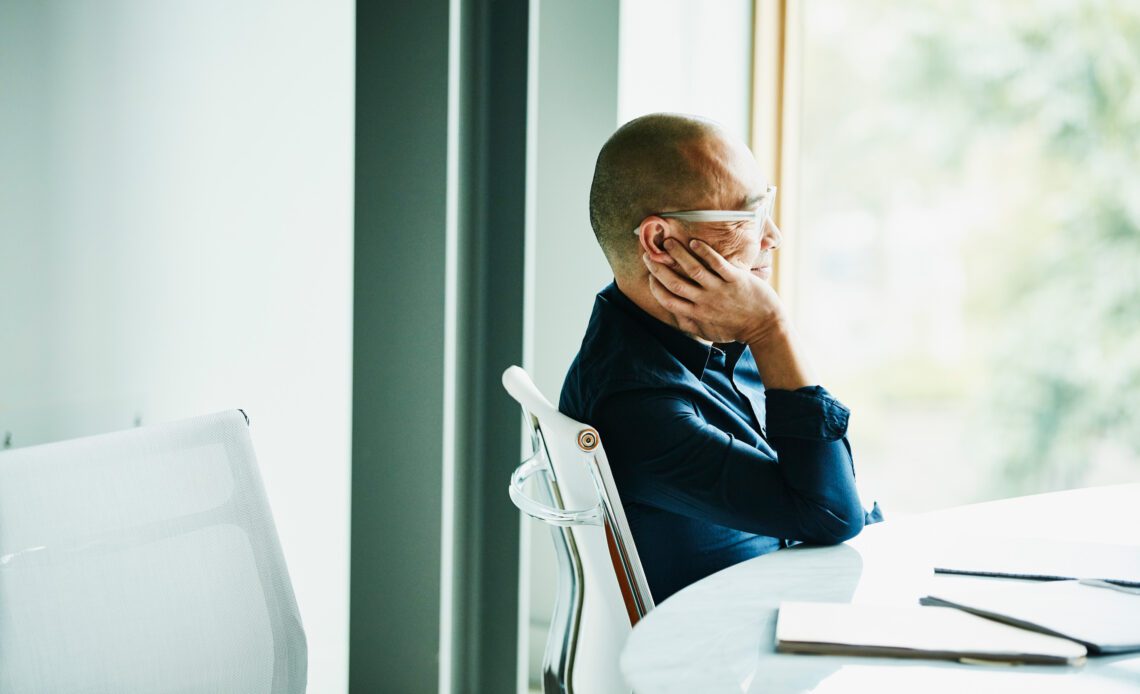 About 20% to 30% of the population identifies as a highly sensitive person (HSP). It’s a relatively common trait, not a condition that comes with an official diagnosis or list of symptoms. If you are one (or know one), you’ll likely recognize the signs in the stories of other HSPs.

Andre Sólo, coauthor of the upcoming book Sensitive: The Hidden Power of the Highly Sensitive Person in a Loud, Fast, Too-Much World and cofounder of the online community Highly Sensitive Refuge, says while sensitivity is a continuum, HSPs spend more of their mental energy taking in their surroundings.

Details are pronounced. Nuances are caught. Emotions are felt deeply. HSPs are prone to overstimulation by other people, sound, light, and visuals.

“I’ve been sensitive my entire life,” he tells Fortune, recalling a time he hid during kindergarten recess because the swarm of people and activities became unbearable.

His response to the overwhelm made him doubt himself.

“You generally get the message in life that you shouldn’t be sensitive or you should hide it. I got that message loud and clear,” Sólo says. “I just thought there was something wrong with me.”

Sólo’s story resonates with me deeply.

I was repeatedly called sensitive growing up. I always took it as an insult, wondered what was wrong with me, and contemplated how to get thicker skin.

When my elementary school teacher grimaced, I worried I had done something terrible. When my sister and brother were upset or heartbroken, I felt the pain as if it was my own. When I made mistakes at work, I internalized them.

People who are highly sensitive have an active nervous system that reacts more strongly to external stimuli.

“You might be the kind of person who notices those notes of oak in a fine Chardonnay. You might notice the texture of the fabric you’re wearing,” Sólo says. “You notice the little smile that flashed across someone’s face for a half second before they conceal it, or you notice that somebody is doing their best to put on a brave face, but they actually seem like they might be pretty unhappy or stressed out.”

While most (70%) of HSPs are introverts, there’s a difference between the two traits. Introverts are overwhelmed by social stimuli, but HSPs can be affected by all types of stimuli.

“Sensitive people are wired at a brain level to process information more deeply, to spend more…