A buzzy NFT startup from Decentraland’s founder was supposed to be the future of crypto gaming. His $20M gamble on Genesis could cost the company its future 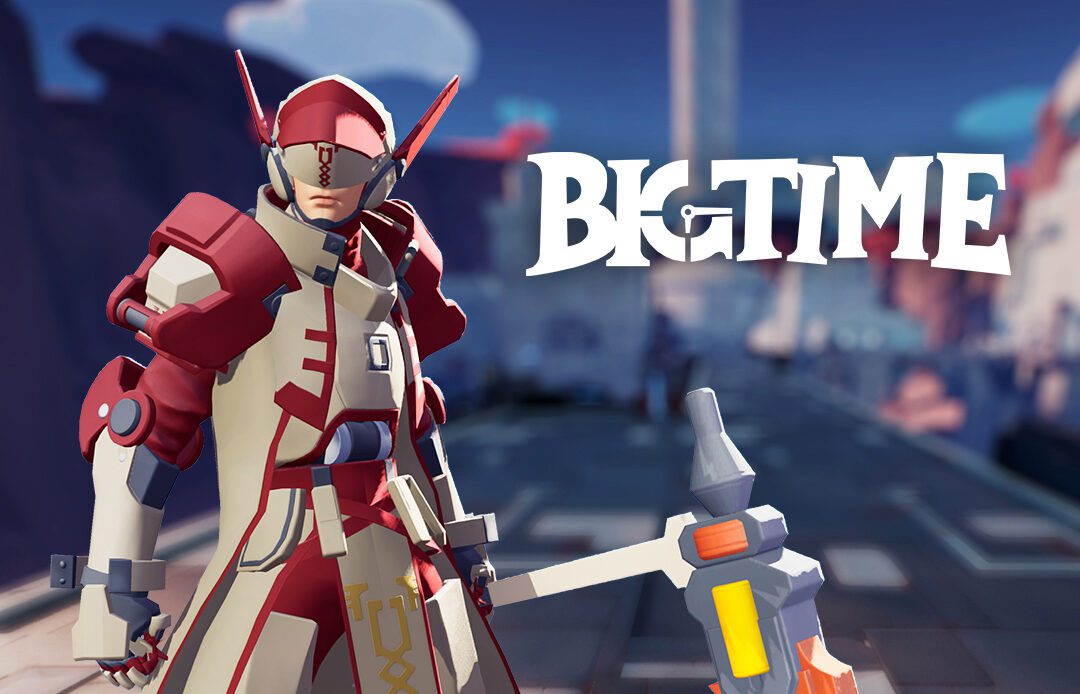 For a brief moment in 2021, it looked like crypto had finally found its killer application: video games. The “play-to-earn” game Axie Infinity had notched millions of users and platforms like Sandbox raked in venture funding. Perhaps the most promising of all was a much touted metaverse project out of Argentina called Decentraland, whose token—known as Mana—exploded a whopping 6,000%.

As the hype cycle for crypto gaming grew, one of Decentraland’s founders, Ari Meilich, set out to start his own title—an NFT-powered, multiplayer role-playing game called Big Time. The project raised $10.3 million from prominent crypto investors and enjoyed a successful test launch, and reportedly pulled in millions in profit. Then Meilich decided to invest in the crypto markets.

As filings from bankrupt Genesis reveal, Big Time plowed a large chunk of its capital not into growth, but into the high-risk crypto lender in the hopes of making upwards of 5%. Its $20 million wager is now frozen, making it one of Genesis’s top creditors. Experts say Big Time’s bet was not only a highly unusual move for a game still in an early phase of development, but a reckless gamble that could imperil the future of the company.

The rise of crypto gaming

Ari Meilich began developing Decentraland with Esteban Ordano in 2015 as part of a crypto-focused hacker house in Buenos Aires called Voltaire House, envisioning the metaverse platform as a kind of utopian alternative to the real-world economy.

In the ensuing years, gaming emerged as a potential conduit for crypto to enter the mainstream—players could partake in role-playing or first-person shooter titles and be rewarded with tokens and NFTs, which developers said would offer gamers more control and autonomy.

Decentraland positioned itself as a crypto-powered version of the pioneering virtual world Second Life, letting players purchase virtual land and other items by means of the metaverse’s token, Mana. While it attracted only a relative handful of players, Decentraland was the first metaverse project to incorporate blockchain technology, which quickly made it a darling in the crypto industry. Over the course of 2021 and early 2022, Decentraland’s Mana token soared, while big brands poured in like Dolce & Gabbana and J.P. Morgan, which opened a virtual lounge in the platform in February 2022.