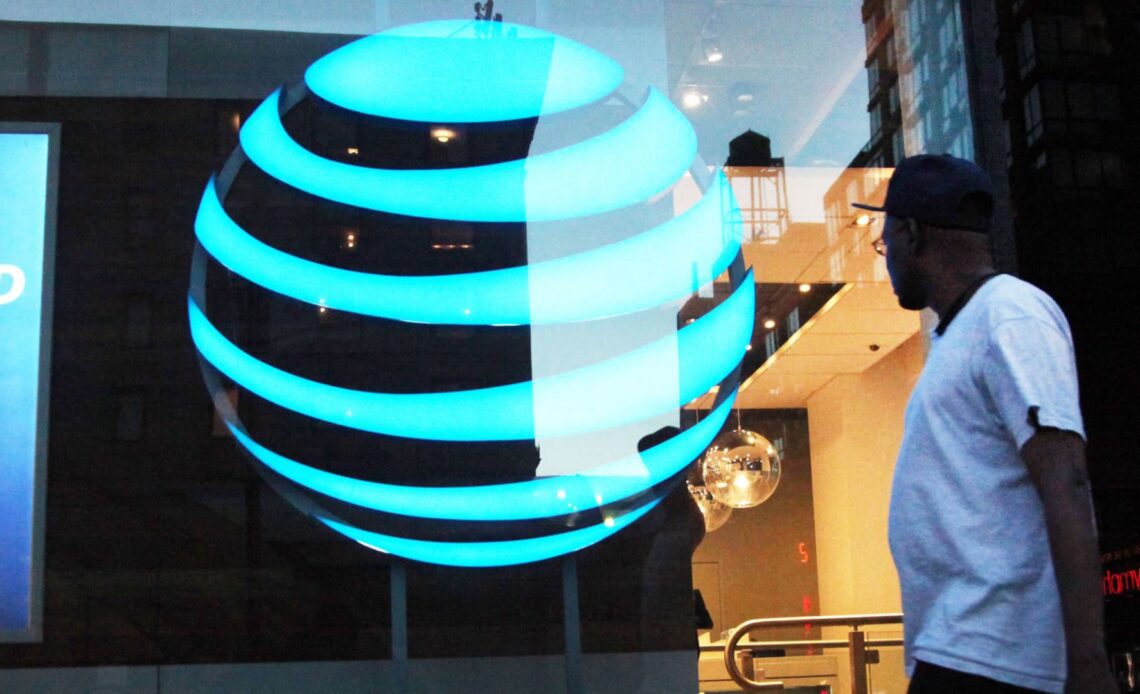 A pedestrian walks in front of an AT&T location in New York.

The U.S. phone service provider added 217 million total subscribers across all of its divisions for the fourth quarter, beating StreetAccount estimates of 215 million. New phone subscribers specifically, however, missed analyst expectations, coming in at 656,000 net adds, versus an estimate of 678,400, according to StreetAccount.

Shares of AT&T closed 6% higher Wednesday, trading at $20 per share.

The company has continued to discount the idea that the phone carrier industry is in a pricing war.

“I don’t submit to the view that there’s a race to the bottom going on. I actually think the industry is doing quite well,” CEO John Stankey said in an interview on CNBC’s “Squawk on the Street.”

T-Mobile has touted its ongoing “Price Lock,” which promises that the company won’t hike monthly phone rates in response to inflation, though it raised millions of customers’ other fees in early 2022, according to a report from Bloomberg. The carrier has called out Verizon and AT&T for raising rates.

That marketing campaign triggered speculation about whether the competing service providers would adjust their pricing strategies in order to snag more subscribers. T-Mobile has also offered customers discounts for switching from rival carriers.

AT&T’s refusal to engage in the price war doesn’t seem to be taking a toll. The company reported a phone churn rate of 0.84%, a slight improvement from a churn rate of 0.85% during last year’s fourth quarter.

Here’s how AT&T performed in the fourth quarter compared with what Wall Street anticipated, based on an average of analysts’ estimates compiled by Refinitiv:

The company expects wireless service revenue growth of 4% in 2023, below analyst expectations.

Stankey said during the company’s earnings call it is staying “very conservative” as it heads into its new fiscal year and watches for recession as well as geopolitical disruption.

Verizon also reported fourth-quarter earnings this week that matched analyst’s expectations. It added 217,000 phone subscribers, up from 8,000 in its third quarter but trailing behind AT&T’s subscriber growth.