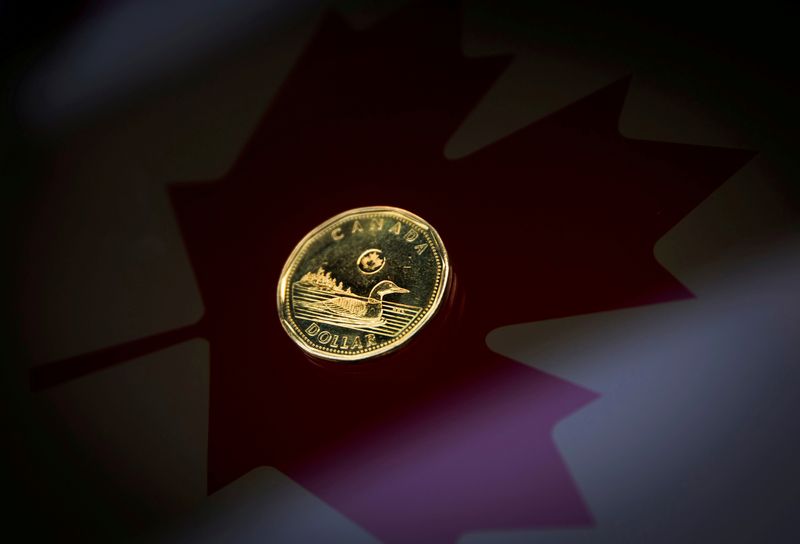 By Steve Scherer and David Ljunggren

OTTAWA (Reuters) – The Bank of Canada on Wednesday hiked its key interest rate to 4.5%, the highest level in 15 years, and became the first major central bank fighting global inflation to say it would likely hold off on further increases for now.

The 25-basis-point increase was in line with analysts’ expectations. The bank has raised rates at a record pace of 425 basis points in 10 months to tame inflation, which peaked at 8.1% and slowed to 6.3% in December, still more than three times the bank’s 2% target.

“With persistent excess demand putting continued upward pressure on many prices, Governing Council decided to increase the policy interest rate,” the bank said in a statement.

Growth this year will be stronger than had been projected in October, but is expected to stall through the first semester, the bank said in its quarterly Monetary Policy Report (MPR), which includes new forecasts. Inflation will fall to about 3% around the middle of this year, and reach target next year.

The central bank had said in December that future rate decisions would be data dependent, and a blowout December employment report, released earlier this month, highlighted the upside risk to wage and price growth.

While food and shelter cost increases are still weighing on households and headline inflation is still high, the bank said in its MPR that “three-month CPI inflation has fallen to about 3.5%, suggesting a significant slowdown in inflation in coming months.”