Bitcoin Analyst Suspects an Ongoing Manipulation in Price By CoinEdition 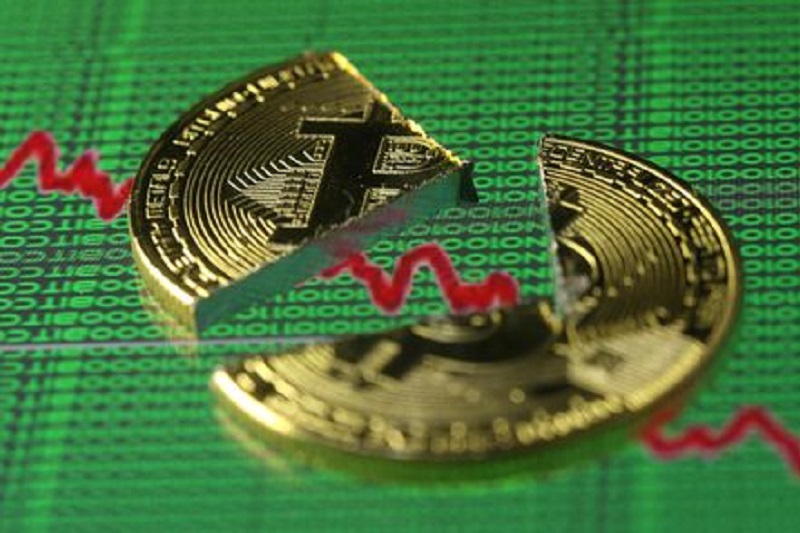 Acclaimed Bitcoin analyst Trader_J on Twitter has raised an alarm over the current trend of the flagship cryptocurrency. He considered some historical data to suggest the possibility of an imminent crash in market prices, following the recent rally.

In a Twitter post, Trader_J shared a screenshot of a similar trend sometime in the middle of 2022. During this period, the Bitcoin price surged, moving from $38,000 to $48,000 over a short period. Following this surge was a sharp drop in price that sent Bitcoin to much lower levels, leading to the recent lows at sub $20,000 levels.

Do Kwon bought $BTC in March last year. That market went from $38K to $48K. The whole pump was manipulation. Now from 17K to 23K the market is being pumped entirely with