Careless conservatism is killing Sunak’s effort to save his party 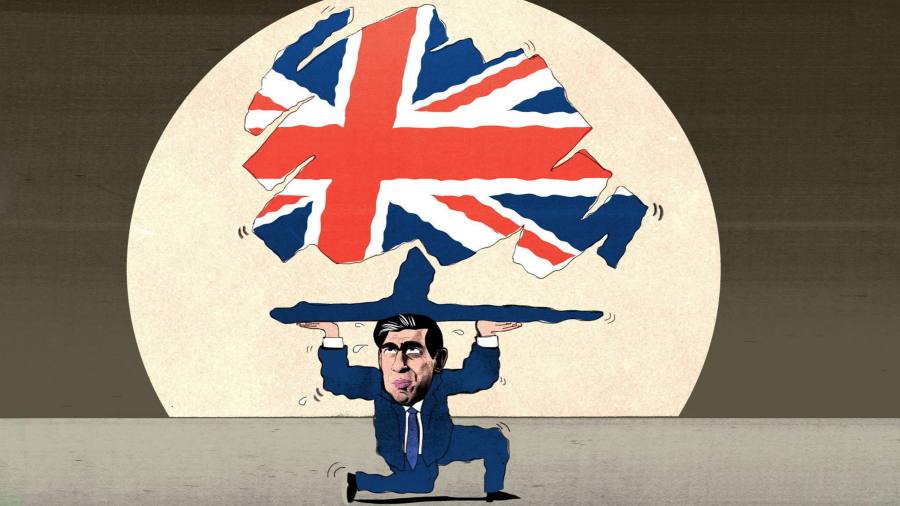 Careless conservatism. As political slogans go, it is not one of the greats. You won’t see it plastered on the side of a bus. Yet carelessness is becoming a defining trait of successive Tory administrations.

It is now the excuse offered by Nadhim Zahawi, the Tory party chair, for his non-payment of millions in tax and the subsequent penalty levied by HM Revenue & Customs. But it is not just Zahawi who looks “careless”. Rishi Sunak looks the same for not delving into the persistent rumbling rumours before appointing him. Boris Johnson looks careless for making him chancellor while the issue was live — although with the former prime minister, carelessness was pretty much priced in. Questions must also be asked about officials, especially Simon Case, the cabinet secretary, who seem to have failed to warn leaders of any concerns even as Zahawi was threatening legal action against those pursuing the truth.

Sunak was meant to be the antidote to all this — a prime minister who spends hours in his study working his way through the paperwork and data to wrestle a problem to the ground. After a period of chaos, the public has been sold a serious, details man to restore care and integrity to government.

Yet he is now also a leader whose party chair and deputy prime minister are under investigation for their conduct. He has even been hit with a comically trivial penalty fine for taking off his seatbelt in a car to film a social media clip. And he is acquiring a reputation for caving in to his MPs on policies ranging from housing to online safety.

Some of this is fluff, much of it legacy issues from the lax standards of the Johnson era. The cornucopia of misdeeds that are gathered together under the meaningless heading of “sleaze” has less impact on voters than one might imagine. But the effect is cumulative and debilitating. The studious Sunak, suddenly, is starting to look unlucky.

This evokes a worrying parallel for Tories because the question many are asking, more often with hope than belief, is: “Is this 1992 or 1997?” In other words, can Sunak emulate the John Major of 1992 and defy the pollsters, or is he closer to Major circa 1997 and…