Cathie Wood Gets Back on Track; Here Are 2 Stocks She’s Snapping Up 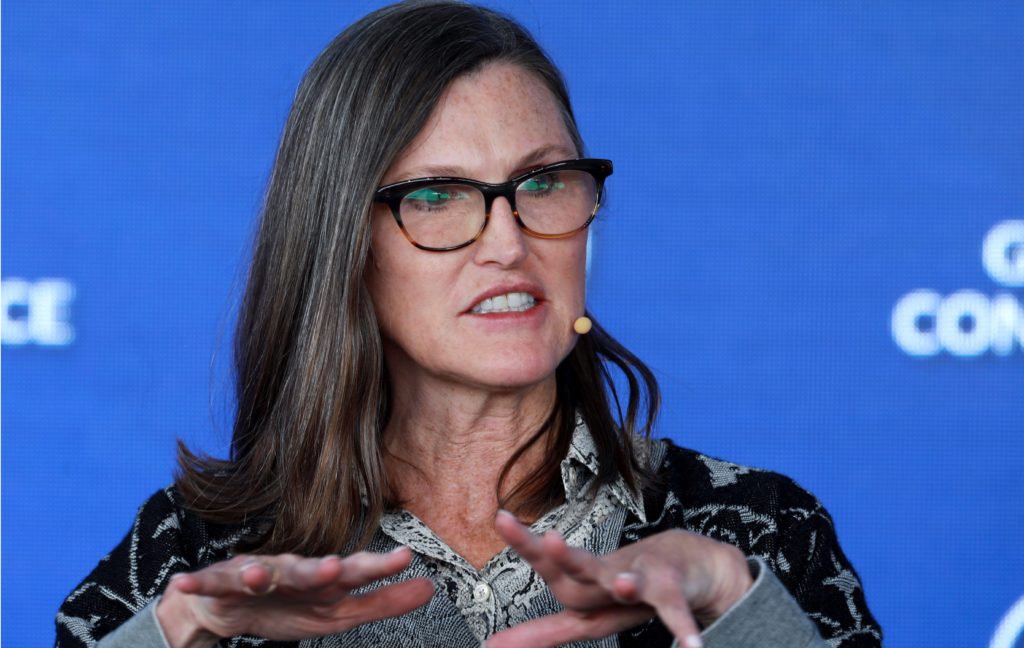 Cathie Wood made her name by backing growth-oriented and cutting-edge stocks with her Ark Innovation ETF (ARKK) delivering huge returns for investors before and during the Covid-era. That all changed, however, as market sentiment shifted, and the past two years have seen the once-lauded investor’s reputation take a hit with the ARKK fund posting huge losses.

Meanwhile, Wood has been loading up on the equities she sees as game-changers. With this in mind, we decided to track down two stocks she’s been snapping up in recent times. With help from the TipRanks database, we can also gauge general Street sentiment toward these names. Here are the details.

Innovation, you say? Well, Ginkgo Bioworks is a good place to start. Touting itself as the “Organism Company” and likening DNA to computer code, the company’s synthetic biology platform is designed to allow the programming of cells to be as easy as programming computers. The objective is for the company’s cell programming platform to facilitate the growth of biotechnology across a host of different markets, from pharmaceuticals to food to tech and cosmetics.

Synthetic biology is a fast-growing emerging segment with myriad use cases. Between 2030-2040, from bioengineered products used across different end-markets, the company anticipates an aggregate ~$4 trillion yearly direct economic impact.

Right now, however, the numbers are more modest. In its latest quarterly report – for 3Q22 – the company generated revenue of $66.4 million, amounting to a 14.4% year-over-year drop, yet beating Wall Street’s forecast by $5.97 million. There was less luck on the bottom-line, with EPS of -$0.41 falling short of the -$0.20 consensus estimate. The company raised its total revenue outlook for the year from $425 – $440 million to $460 – $480 million (consensus had $435.31 million), a figure Ginkgo said it expects to meet when it provided a 2022 preliminary revenue update recently.

Following the text book for innovative stocks in 2022, Ginkgo shed 80% of its value last year. Wood, though, has been getting the checkbook out; over the past 3 months, she purchased 10,775,507 shares, bringing ARKK’s total holdings to 92,599,090 shares. These are currently worth over $162 million.