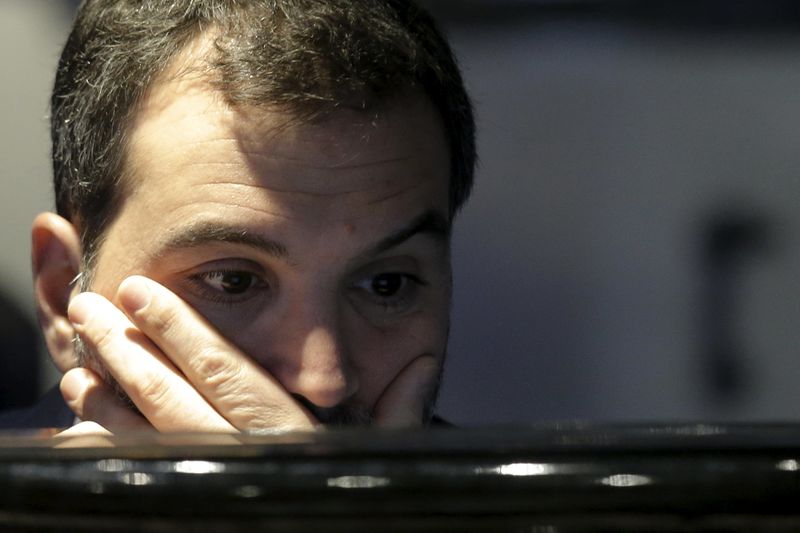 Shares of eHealth Inc (NASDAQ:) are soaring on Wednesday, up over 30%, after the company announced upbeat preliminary operating metrics for Q4, and full fiscal year 2022.

The online health insurance marketplace operator said it anticipates Q4 revenue in the $190 million – $200M range, and FY22 revenue in $395M-$405M range – both figures above analyst estimates of $179M and $388M respectively.

The company further added it had exceeded its 2022 cost reduction goals by delivering over $110M in net operating cost savings when compared to 2021. Additionally, Q4’22 conversion rates in its Medicare business improved by over 25% vs Q4 of 2021.

“eHealth’s fourth quarter results reflect the transformational initiatives that we implemented in 2022 across all key areas of the company,” commented CEO Fran Soistman.

eHealth is yet to confirm a date for its full Q4 earnings release.

Shares of EHTH are gaining over 30% following the announcement, and are up nearly 50% YTD.