Emerging market stocks will be the leaders of the next decade as India takes China’s thunder, Morgan Stanley IM says 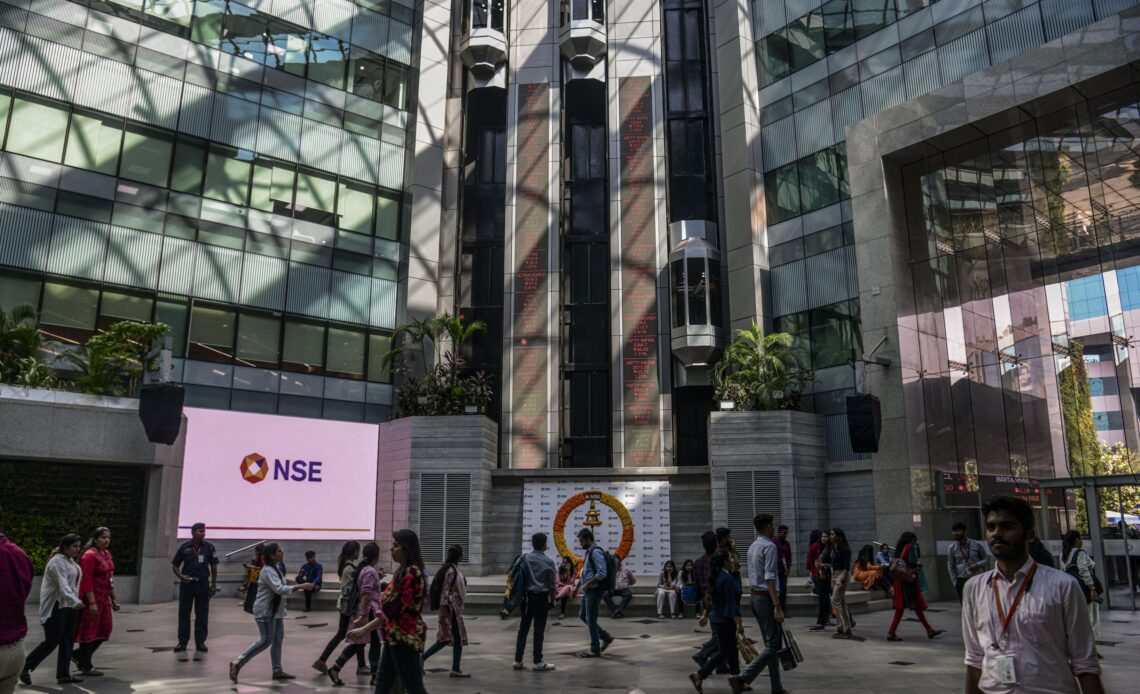 Out with old, in with new. After a decade of U.S. tech stocks leading the dance for investors, it could be emerging markets’ time to shine.

Jitania Kandhari, deputy chief investment officer and head of macroeconomic research for emerging markets at Morgan Stanley Investment Management (IM), is pulling money out of U.S. stocks and refocusing on emerging markets like India and Vietnam.

“Every decade, there is a new leader in the market. In the 2010s, it was U.S. stocks and mega-cap tech. Leaders of this decade can clearly be emerging-market and international stocks,” Kandhari, who helps manage $1.3 trillion in assets at Morgan Stanley IM, told Bloomberg Tuesday.

The veteran strategist said that gross domestic product (GDP) growth is the key factor that will allow emerging markets to outperform over the coming decade, arguing that the “growth differential” between EM nations and the U.S. is widening. To her point, the International Monetary Fund (IMF) expects emerging economies to grow twice as fast as developed economies this year, and by 2050 six of the seven largest economies in the world could be countries that are now considered “emerging markets,” a PWC study found.

Kandahari also noted that as supply chains continue to shift out of China post-pandemic, emerging markets like India, Vietnam, and Mexico should benefit from increased business with the West.

“Everything that is not working for China is working for India,” she said, arguing China is “at the eye of a de-globalization storm.”

Mark Haefele, chief investment officer at UBS Global Wealth Management, said in a Tuesday note that he also believes emerging markets will outperform—at least in the near term.

“The U.S. stock market is trading at one of its most expensive levels in 15 years,” he wrote. “As a result, we advise U.S. investors with a strategic over-exposure to their home market to diversify.”

The U.S. dollar’s fading strength and the end of China’s strict COVID restrictions should boost emerging market stocks this year, according to Haefele.

He also noted that emerging market stocks present good value for investors. The iShares MSCI Emerging Markets Index that tracks emerging market equities currently trades at a 40% discount to the MSCI World Index that tracks similar developed market equities, Haefele said, claiming that this is a level that is “historically consistent with positive performance” for emerging…