Europe’s stellar stocks and bonds rally has gone too far 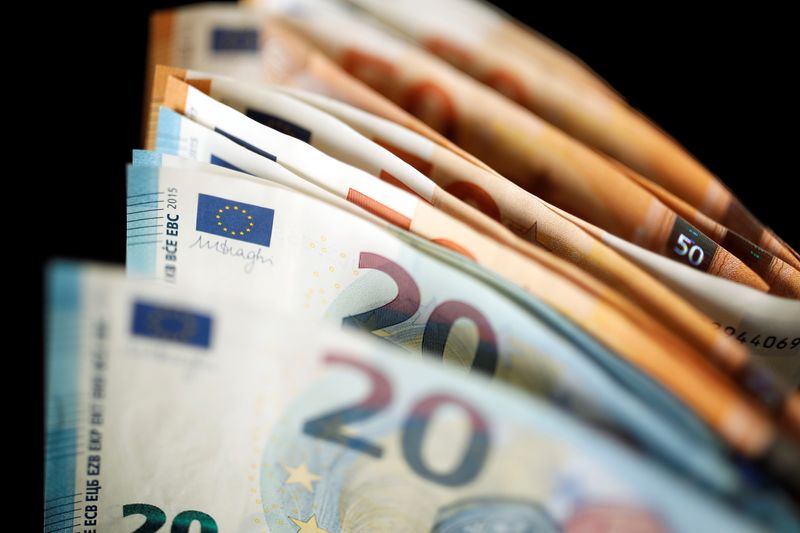 LONDON (Reuters) – A blazing rally in European stocks and government bonds has gone too far, the chief investment officer of the region’s largest asset manager said on Wednesday, warning that markets are ignoring the possibility of euro zone rates going as high as 4%.

“Markets are pricing a kind of Goldilocks scenario,” Amundi CIO Vincent Mortier told Reuters, where there is “still some kind of GDP growth around, earnings remain decent and central banks take a pause” from aggressive rate rises.

MSCI’s broad index of European shares outside the UK is up 8.8% so far in January. The rally coincided with China’s relaxation of stringent coronavirus rules and a sharp fall in European gas demand during a mild winter, assuaging worries of a deep recession.

But markets are ignoring the risks of sustained high inflation and a rate rise campaign by the European Central Bank that would hurt consumer spending and corporate margins, Mortier said.

The ECB meets next week and is expected to lift its deposit rate by 50 basis points to 2.5%.

Amundi’s current “base case” is for the ECB to hike to 3.25%, although Mortier said he personally believes they could go to 4%.

“We think inflation will surprise in its stickiness,” he said. “The ECB is determined to be hawkish.”

Having initially predicted that equities would fall in the first half of 2023 before recovering, Amundi now chose a “circumflex” to illustrate their path, Mortier said, referring to the French accent that is shaped like an inverted V.

Amundi started the year with an underweight position in European stocks, reflecting its expectation that they would weaken, and is now debating whether to deepen that position.

“We could expect a consolidation of 15% to 20% from current levels,” on European equity indices, Mortier said.

The rally “can still last for weeks or months, but the drop, the normalisation, will happen”.

The power behind the rally, he added, came from U.S. macro-driven hedge funds that were executing a “relative trade” designed to shelter investor portfolios from a U.S. recession, with momentum investors known as CTAs exacerbating the moves.

“These kinds of processes are very powerful and work well until something breaks, and that’s why we don’t want to participate [in the rally],” Mortier said.

He also warned on the bond…