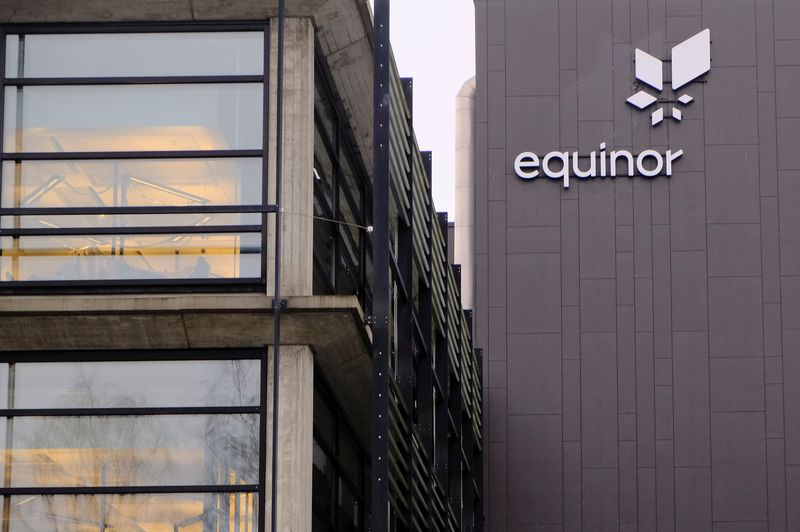 LONDON (Reuters) – Norway’s Equinor has launched the sale of its stake in an offshore Nigerian oilfield, joining a retreat by Western energy firms from the West African country as they focus on newer and more profitable operations, three industry sources said.

The company has hired investment bank Standard Chartered (OTC:) to run the sale process, which could raise up to $1 billion, the sources said.

Equinor was entitled to net production of around 25,000 barrels per day of oil equivalent (boed) through its 20.2% stake in the Agbami field, which is operated by Chevron (NYSE:), according to its website.

Several Western oil giants including Exxon Mobil (NYSE:), Shell (LON:) and TotalEnergies, are seeking to exit or scale back their presence in Nigeria, particularly in onshore operations which have been plagued by theft and devastating spills for years.

However, Shell was forced to pause the sale of its onshore assets last year after a Supreme Court ruling that said it had to wait for the outcome of an appeal over a 2019 oil spill.Exxon’s sale also hit regulatory hurdles.

Equinor’s exit is part of the company’s efforts to focus on newer and more profitable assets, the sources said.

Nigeria’s offshore oil and gas operations remain lucrative due to their larger scale, better security and attractive financial terms offered by the government.

The oil sector received a boost after Nigerian President Muhammadu Buhari in 2021 signed into law an oil overhaul bill that had been in the works for nearly two decades and which offered operators long-term fiscal stability.

Equinor launched the sale process after last year signing a deal with Nigeria’s national oil company NNPC to extend by two decades the licence for offshore block OML 128, which is part of the Agbami field.

The Norwegian company, which has been present in Nigeria since 1992, also holds a 53.85% stake in exploration licence OML 129, according to its website.

Operations outside Norway account for around a third of the…