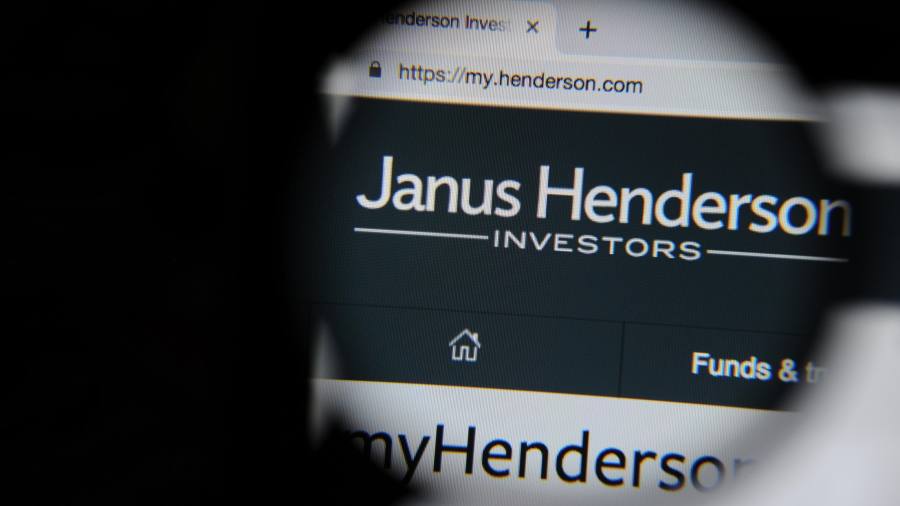 The UK’s financial regulator has launched criminal proceedings against a former analyst at fund manager Janus Henderson and four other people for conspiracy to commit insider dealing and money laundering.

The FCA claims that Redinel Korfuzi used confidential inside information gleaned from his job as an analyst at Janus Henderson to enable profitable trading in 49 companies through accounts held by his alleged co-conspirators.

The defendants used derivatives to bet that the value of shares in the companies would go down after announcements, generating profits of about £1.5mn, the FCA alleges.

The five have also been charged with money laundering offences relating to more than 170 cash deposits totalling approximately £200,000.

The defendants appeared at Westminster Magistrates’ Court on Wednesday. Each has indicated they will plead not guilty. The case was transferred to Southwark Crown Court for a plea and case management hearing on February 22.

Janus Henderson confirmed that the allegations involved a former employee, adding: “The firm treats any actual or suspected misuse of confidential information with the greatest seriousness. Neither the firm, nor any employee of the firm, is the subject of these proceedings.”

The FCA, which regulates more than 50,000 businesses, and its predecessor the Financial Services Authority have secured 36 convictions in relation to insider dealing offences. Its most recent insider trading conviction was that of Fabiana Abdel-Malek, who worked at UBS, and Walid Choucair, who were both convicted of insider trading in 2019 at Southwark Crown Court in a colourful case that detailed confidential tips being passed on untraceable burner phones and meetings at exclusive members’ clubs.