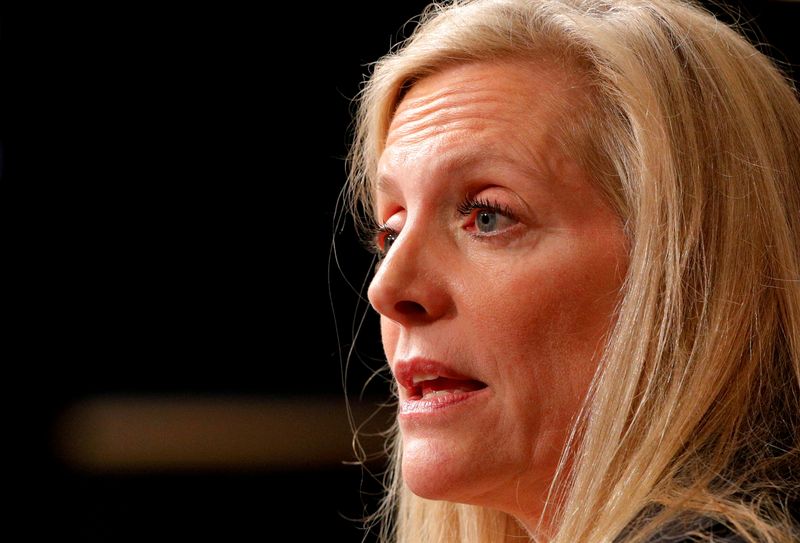 Brainard is currently in the number two slot at the U.S. central bank, where she commands an influential role over monetary policy and regulation as the Fed battles to bring down high inflation.

President Joe Biden is searching for a replacement for National Economic Council (NEC) Director Brian Deese, who is expected to leave soon. Interviews are still ongoing to replace him, according to the sources who declined to discuss an ongoing personnel process.

The White House and the Fed declined to comment.

Biden is also expected to consider other contenders for the role, including Gene Sperling, a senior economic adviser to Biden in charge of pandemic stimulus spending who ran the NEC during the Clinton and Obama administrations, and Bharat Ramamurti, the NEC’s deputy director, the people said.

The next NEC director will help shape the Democratic administration’s economic policy, from executive orders to congressional spending bills and raising the debt limit, in the face of a more hostile U.S. House of Representatives, now controlled by Republicans. Biden’s team is also starting to craft an economic message for his expected 2024 re-election campaign.

Biden’s populist economic agenda has included a focus on strengthening labor unions, improving competition between companies, shifting the tax code with credits for parents, and championing industrial policy in areas like electric vehicles and semiconductor manufacturing to better compete with China.

Last year, the consumer price index rose 6.5%, but prices fell in December in a sign that inflation is starting to meaningfully decline. The…