Gen Z leads side hustle economy: The most in-demand gigs, and some have six-figure salaries if you work full-time from home 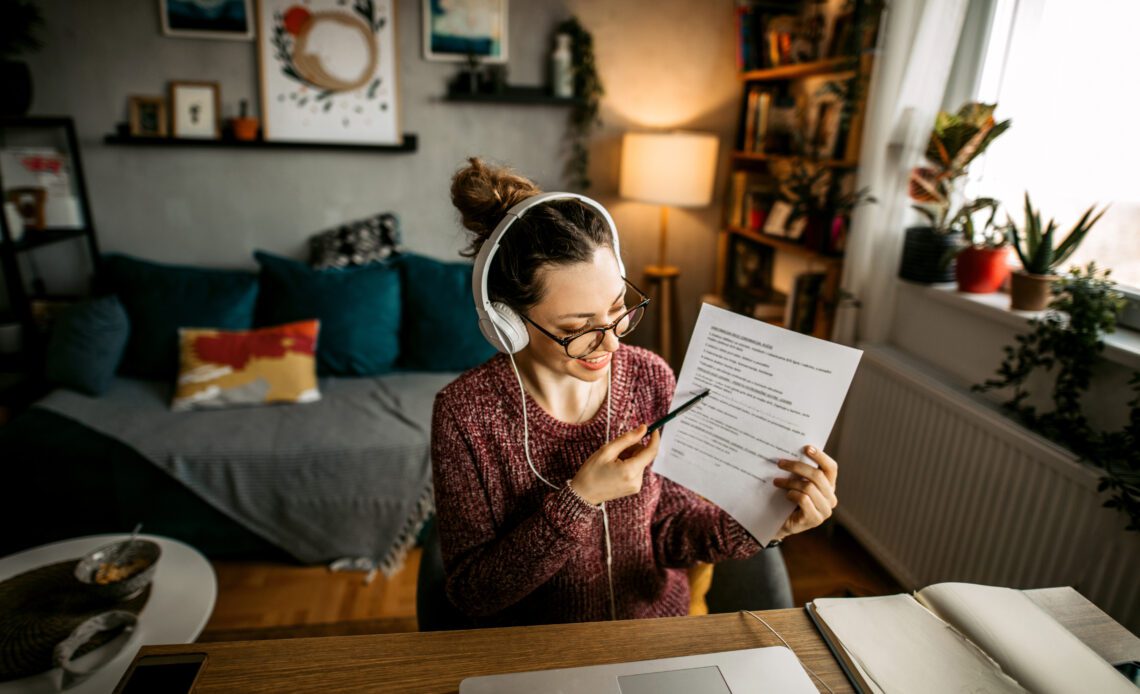 As inflation continues to creep up across the U.S. more and more adults are turning to side hustles to bring in extra cash – whether they’re already in high-paid jobs or not.

New data from online lending marketplace LendingTree found that 44% of Americans now have a side income, up 13% from two years ago.

The majority of the side job workforce are Gen Z, followed by Millennials then Gen Xers.

It’s not just individuals at risk either, with 54% of respondents confirming they have at least one child under the age of 18.

The news is sadly not a surprise to LendingTree’s chief credit analyst Matt Schulz who said the pandemic “emboldened” a lot of people to try a side hustle, but economic headwinds of 2023 are now also giving people a need to earn more money.

“Mostly everything has gotten more expensive, and that’s eaten away at people’s financial margin for error. It’s particularly troubling when the cost of the most basic of expenses rises because it’s not like you can choose to cancel your utility bill or stop buying groceries the way you can a Netflix subscription,” he said.

The average side hustle will bring in around $473 a month –$5,700 a year– from jobs including reselling items on sites like Amazon or eBay, day trading, tutoring or online freelancing.

The amount you can make is also dependent on experience, with the average earnings from side jobs showing a correlation to an individual’s mainstream income.

The survey even spoke to people who are already earning more than six figures, who on average, bring in an extra $638 a month through their side gigs.

What are the most in-demand side hustles?

Freelancer.com –a website that posts freelance work in anything from ghostwriting romance novels to software engineering– looked at 372,000 of its postings from October to December 2022.

It found that programming, report writing, and…