Generative AI: how will the new era of machine learning affect you? 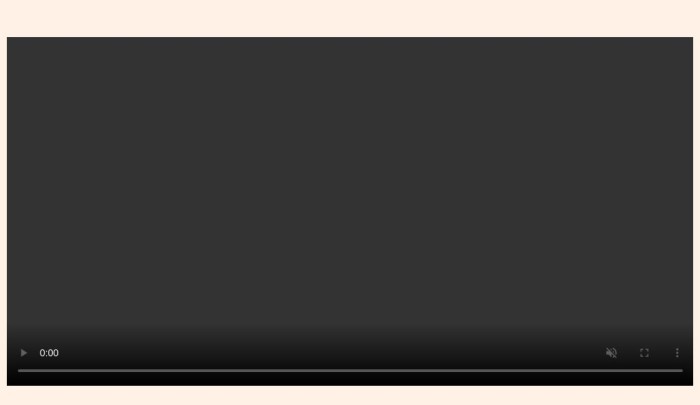 Just over 10 years ago, three artificial intelligence researchers achieved a breakthrough that changed the field forever.

The “AlexNet” system, trained on 1.2mn images taken from around the web, recognised objects as different as a container ship and a leopard with far greater accuracy than computers had managed before.

That feat helped developers Alex Krizhevsky, Ilya Sutskever and Geoffrey Hinton win an arcane annual competition called ImageNet. It also illustrated the potential of machine learning and touched off a race in the tech world to bring AI into the mainstream.

Since then, computing’s AI age has been taking shape largely behind the scenes. Machine learning, an underlying technology that involves computers learning from data, has been widely used in jobs such as identifying credit card fraud and making online content and advertising more relevant. If the robots are starting to take all the jobs, it’s been happening largely out of sight.

That is, until now. Another breakthrough in AI has just shaken up the tech world. This time, the machines are operating in plain sight — and they could finally be ready to follow through on the threat to replace millions of jobs.

ChatGPT, a query-answering and text-generating system released at the end of November, has burst into the public consciousness in a way seldom seen outside the realm of science fiction. Created by San Francisco-based research firm OpenAI, it is the most visible of a new wave of so-called “generative” AI systems that can produce content to order.

If you type a query into ChatGPT, it will respond with a short paragraph laying out the answer and some context. Ask it who won the 2020 presidential election, for example, and it lays out the results and tells you when Joe Biden was inaugurated.

Simple to use and able in an instant to come up with results that look like they were produced by a human, ChatGPT promises to thrust AI into everyday life. The news that Microsoft has made a multibillion dollar investment in OpenAI — co-founded by AlexNet creator Sutskever — has all but confirmed the central role the technology will play in the next phase of the AI revolution.

ChatGPT is the latest in a line of increasingly dramatic public…