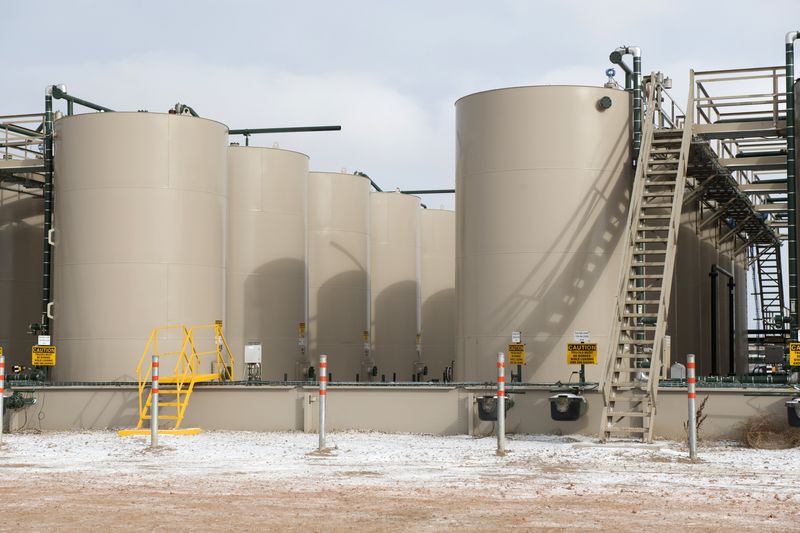 The tiny South American country, one of the fastest growing oil nations, is flooding Hess with revenue from its first two oil platforms, which are operating above expected capacity. Hess has a 30% stake in the Exxon Mobil (NYSE:) Corp-led consortium that is responsible for all production in Guyana.

The company anticipates a boost in cash flows from a third platform expected to kick off production by December. Hess said 75% of its free cash flow will be devoted to shareholders, in dividends or buybacks.

“The first priority is to grow our dividend,” Chief Executive John Hess said in a webcast with analysts, adding the board “will give strong consideration” to increasing dividend payments as soon as this quarter.

Guyana’s third development, Payara, is 93% complete and should add a net production of up to 60,000 barrels of oil equivalent per day (boed) at full capacity, adding $1 billion in cash flow, Hess said.

Exxon’s first two floating platforms in Guyana were delivering more than 380,000 boed in the fourth quarter, or 40,000 boed more than initial plans. The company also said Exxon’s Fangtooth discovery could justify plans for a seventh platform in the country.

Hess also benefited in the quarter from higher international energy prices. It sold oil, including hedges, for $76.07 per barrel in average in the quarter, up $5 from a year earlier.

On Tuesday, Hess said it would increase spending on capital projects this year by $1 billion, to $3.7 billion, mostly for its Guyana and North Dakota’s Bakken shale field projects.

Excluding Libya, the company produced 376,000 boed in the fourth quarter, from 295,000 boed last year, despite weaker production in North Dakota.

Bakken operations delivered 158,000 boed in the fourth quarter, about 6% under the midpoint expectations, due to severe winter weather. Hess says it plans to steadily increase production in the basin to 200,000 boed by 2025.