Inflation is cooling, but high prices will stick around 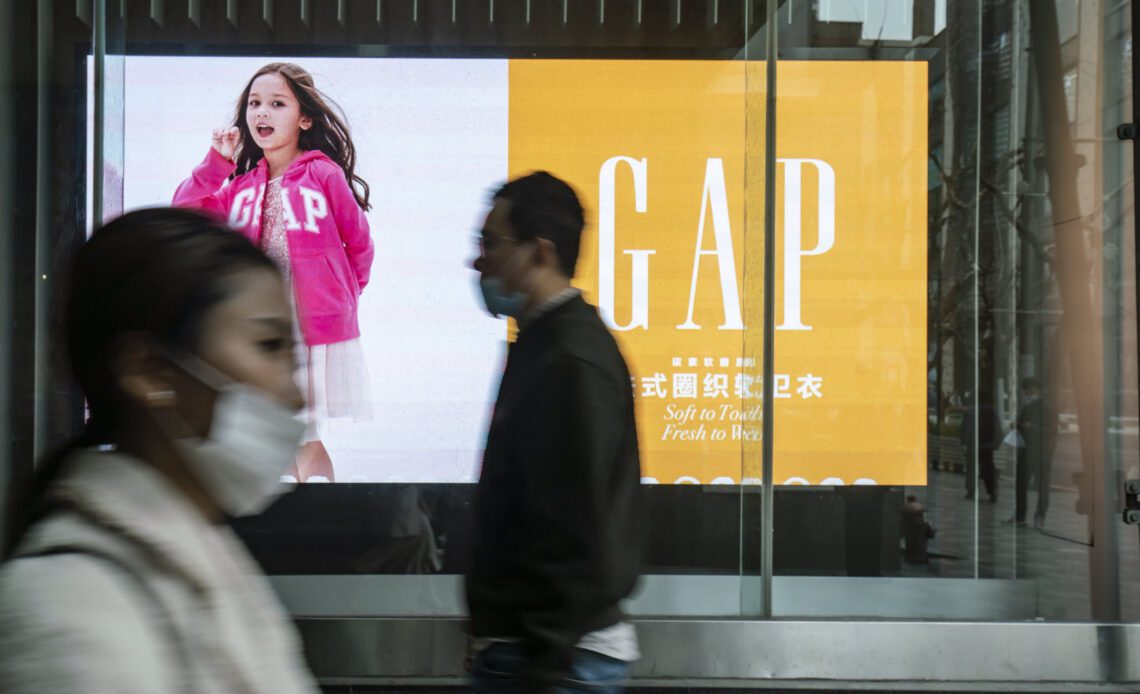 A grocery store in New York.

Inflation may be cooling. But, for most Americans, the price of a cup of coffee or a bag of groceries hasn’t budged.

In the months ahead, the big question is whether consumers will start to feel relief, too.

Over the past few months, many of the key factors that fueled a four-decade high in inflation have begun to fade. Shipping costs have dropped. Cotton, beef and other commodities have gotten cheaper. And shoppers found deeper discounts online and at malls during the holiday season, as retailers tried to clear through excess inventory. Consumer prices fell 0.1% in December compared with the prior month, according to the Labor Department. It marked the biggest monthly drop in nearly three years.

But cheaper freight and commodity costs won’t immediately trickle down to consumers, in part due to supplier contracts that set prices for months in advance.

Prices are still well above where they were a year ago. The headline consumer price index, which measures the cost of a wide variety of goods and services, is up 6.5% as of December, according to Labor Department data. Some price increases are eye-popping: The cost of large Grade A eggs has more than doubled, while the price tags for cereal and bakery products have climbed 16.1%.

“There are some prices, some goods for which prices are falling,” said Mark Zandi, chief economist of Moody’s Analytics. “But broadly, prices aren’t falling. It’s just that the rate of increase is slowing.”

Retailers, restaurants, airlines and other companies are deciding whether to pass on price cuts or impress investors with improved profit margins. Consumers are getting pickier about spending. And economists are weighing whether the U.S. will enter a recession this year.

During the early days of the Covid pandemic, Americans went on spending sprees at the same time that factories and ports shuttered temporarily. Containers clogged up ports. Stores and warehouses struggled with out-of-stock merchandise.

That surge in demand and limited supply contributed to higher prices.

Now, those factors have started to reverse. As Americans feel the pinch of inflation and spend on other priorities such as commutes, trips and dining out, they have bought less stuff.

Freight costs and container costs have eased, bringing down prices along the rest of the supply chain. The cost for a long-distance truckload was up 4% in December…