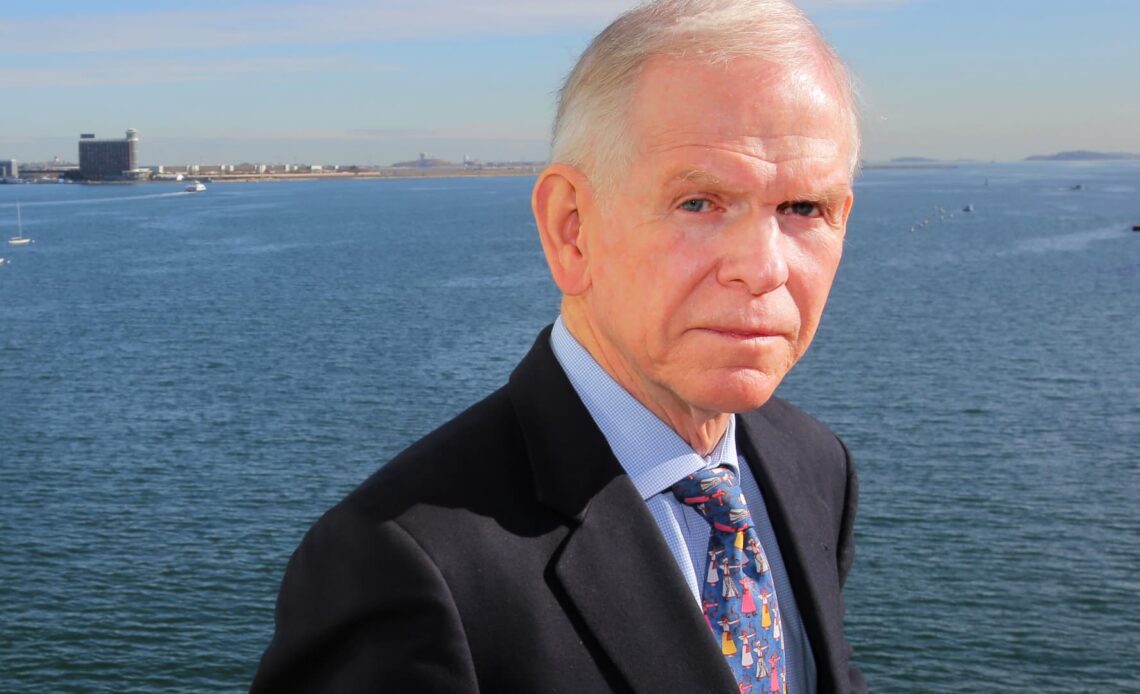 Jeremy Grantham, famed investor with a history of calling bear markets including the one last year, said investors should brace for even more losses in 2023 as the bursting of the growth stock bubble was just the beginning. “While the most extreme froth has been wiped off the market, valuations are still nowhere near their long-term averages,” Grantham said in a note Tuesday . “Given the complexities of an ever-changing world, investors should have far less certainty about the timing and extent of the next leg down from here.” Grantham, the co-founder of Grantham Mayo van Otterloo in 1977, is a widely-followed investor and market historian with a track record of identifying market bubbles. He foresaw the 2008 bear market and the dot-com bubble-bursting of 2000. He warned investors multiple times about the popping of a ‘‘superbubble” last year. The investor said he sees the S & P 500 ending the year at about 3,200, which is around 20% below current levels. Grantham added that it’s possible that stocks stay lower for longer at that level. “I believe it is likely (3 to 1) to reach that trend and spend at least some time below it this year or next. Not the end of the world but compared to the Goldilocks pattern of the last 20 years, pretty brutal,” Grantham said. His projection is much lower than the average target among Wall Street strategists, which stands at 4,147 , according to CNBC’s market strategist survey that rounds up 15 top strategists’ outlooks. .SPX 1Y mountain S & P 500 The 84-year-old investor said a crucial determining factor for the market going forward would be how significantly corporate fundamentals deteriorate. Meanwhile, a number of factors could cause a pause or delay in the bear market, including the “powerful” Presidential Cycle, subsiding inflation, the strength of the labor market and the Chinese reopening, Grantham said. “The complexities have multiplied, and the range of outcomes is much greater, perhaps even unprecedented in my experience,” Grantham said. Despite the great uncertainties ahead, there are still a number of reasonable investment opportunities in the markets, including emerging markets, which are reasonably priced, Grantham said.

Click Here to Read the Full Original Article at Investing…