JPMorgan’s top strategist warns stocks have a 10%-plus drop ahead: ‘Things have to get worse before they can get better’ 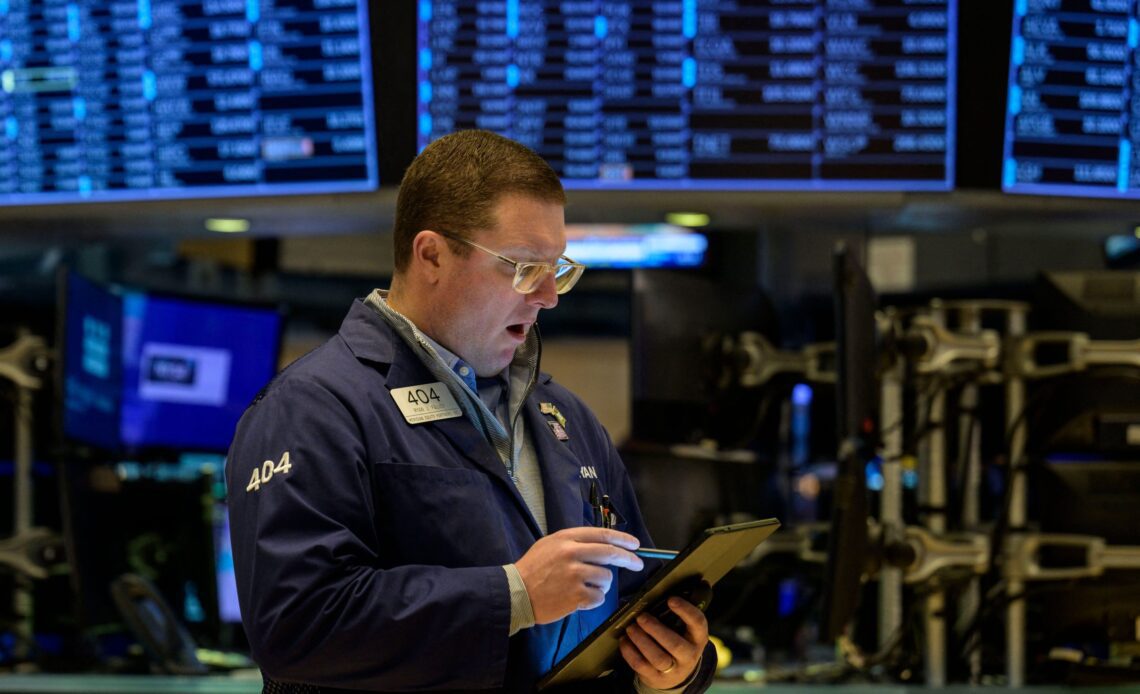 With the Federal Reserve raising interest rates seven times last year to fight levels of inflation not seen since the 1980s, CEOs said in interviews at the time that they were preparing for a recession and the S&P 500 sank roughly 20%. But in January, despite consistent doomsday predictions from Wall Street, the blue-chip index recovered as much as 5%.

Marko Kolanovic, chief equity strategist at JPMorgan Chase, said that he believes the market’s recent rise is due to overly optimistic investors. Positive developments, including year-over-year inflation falling from its June 9.1% high to 6.5% last month, and the Chinese economy reopening after years of strict COVID protocols, have led some analysts to argue that a new bull market has begun.

“I think it created this narrative that the worst is behind us, kind of that the recession is over, or the recession happened somehow magically last year,” Kolanovic told CNBC on Tuesday. “We don’t agree.”

Kolvanovic pointed to surveys from regional Federal Reserve banks and the Institute for Supply Management (ISM) as evidence that economic “fundamentals are deteriorating” and a “mild” recession is likely on the way.

“And the Fed doesn’t have any intention to cut now, so I think things have to get worse before they can get better,” he added, arguing the S&P 500 will fall at least 10% before hitting its ultimate bottom for the year.

In December, the U.S. services industry activity contracted for the first time since May of 2020 due to fading demand, the ISM reported earlier this month. And the New York Federal Reserve’s “Empire State” index, which details current business conditions in New York, recorded its fifth worst reading in history this month, as manufacturing orders sank sharply and employment growth “stalled.”

Bill Adams, chief economist at Comerica Bank, told Fortune that “many financial and economic indicators economists use to forecast business cycle turning points suggest that a recession is more likely near-term.” But Kolvanovic noted that, despite this bearish data, the stock market has been rising so far this year.

“That has to clash at some point,” he said, adding that he believes the U.S. and Europe will experience a recession this year and corporate earnings will drop.

For the S&P 500, Kolvanovic said he was pricing in a “very mild recession,” with earnings per share (EPS) falling to $205 this year. But he noted that…