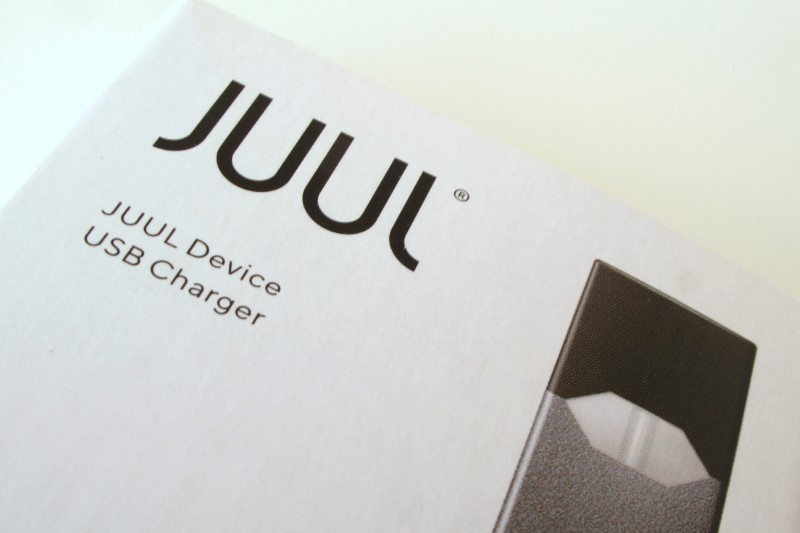 The company, which was reportedly looking to file for Chapter 11 bankruptcy, have had separate discussions with Philip Morris International Inc (NYSE:), Japan Tobacco (OTC:) Group and Altria Group (NYSE:) Inc, the report said.

Juul, partly owned by Marlboro maker Altria, did not immediately respond to a Reuters request for comment.

In late September, Altria exercised the option to be released from its non-compete deal with the Juul almost four years after buying a 35% stake in the company.

A deal is not imminent and the discussions may not result in a sale or partnership, the people told the Journal on Wednesday.