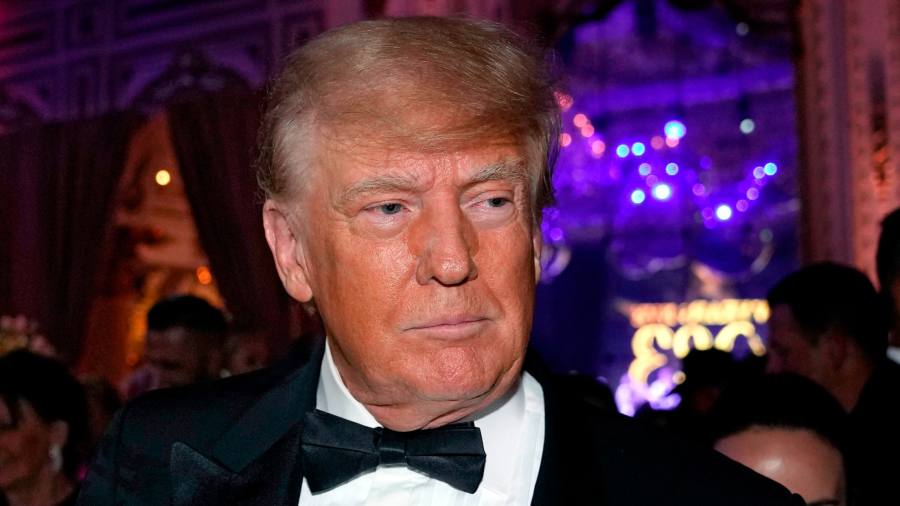 Meta will reinstate Donald Trump to Facebook and Instagram “in the coming weeks”, in a polarising move that will hand back a vital platform to the former US president ahead of his 2024 bid for the White House.

Trump, whose use of social media helped him secure the presidency in 2016, has been suspended from Meta’s platforms for the past two years after praising a group of his supporters who stormed the US Capitol on January 6 2021.

However, the $371bn social media company will now allow his return, saying it had put “new guardrails in place to deter repeat offences”, according to its president of global affairs, Nick Clegg, who has overseen the decision.

“The public should be able to hear what politicians are saying so they can make informed choices,” Clegg said.

The reinstatement could give Trump a new megaphone to reach his followers as he begins his campaign for the presidency in 2024, which has gotten off to a rocky start. The former president has 34mn and 23mn followers on his Facebook and Instagram accounts respectively, even though he cannot currently post.

It is unclear if and when Trump, who has launched his own fledgling rival social media platform, Truth Social, will actually return. His account on Meta rival Twitter was reinstated in November by the platform’s new owner Elon Musk, but he has yet to post on it.

“FACEBOOK, which has lost Billions of Dollars in value since ‘deplatforming’ your favourite President, me, has just announced that they are reinstating my account,” Trump wrote on Truth Social following the announcement. “Such a thing should never happen again to a sitting President, or anybody else who is not deserving of retribution.”

In 2021, Trump was suspended “indefinitely” the day after the Capitol riots for what Meta chief executive Mark Zuckerberg described as his decision “to incite violent insurrection against a democratically elected government”.

That suspension was upheld by Meta’s oversight board, a Supreme Court-style body made up of outside academics and experts that assesses challenges to the company’s moderation decisions. However, the board took issue with the lifetime ban, ordering Meta to revisit its decision within two years.

Trump’s return to the platform will…