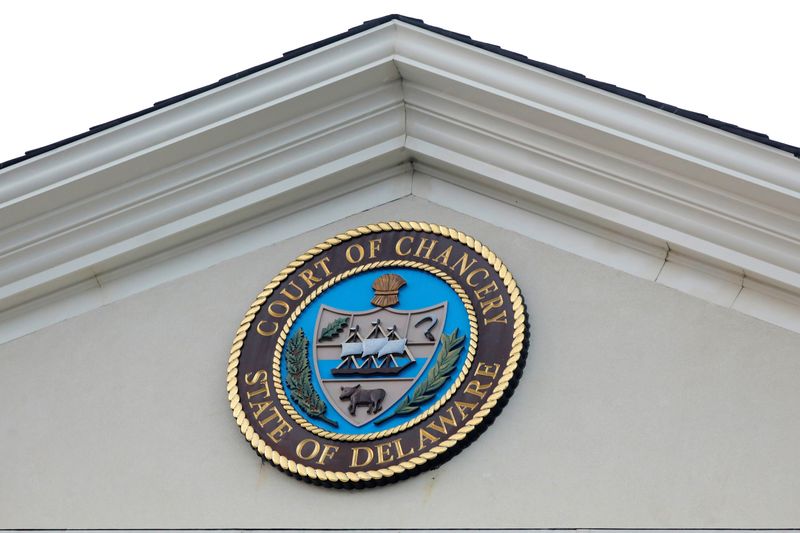 WILMINGTON, Del. (Reuters) – Shareholders can sue McDonald Corp’s former global chief people officer for the damage they claim he caused to the restaurant chain by allegedly allowing a culture of sexual harassment to flourish, according to a groundbreaking legal ruling.

The decision marks the first time the influential Delaware Court of Chancery has recognized that corporate officers owe the company a legal duty of oversight, which has traditionally been an obligation solely of directors.

The decision by Vice Chancellor Travis Laster allows McDonald’s (NYSE:) shareholders to proceed to trial to try to prove that David Fairhurst, global chief people officer from 2015 to 2019, breached his oversight duties by allegedly acting in bad faith and ignoring signs of a toxic culture.

Fairhurst had argued he could not be sued because Delaware judges had always held that oversight obligations sit with the board of directors, who monitor the officers.

Laster said that much of the day-to-day operations of a company are carried out by its officers and that arguing they have no oversight obligations would produce almost illogical outcomes.

“It would seem hard to argue that, simply by virtue of being an officer, the chief compliance officer could not owe a duty of oversight,” Laster wrote.

An attorney for shareholders declined to comment and McDonald’s did not immediately respond to a request for comment.

Shareholders are suing Fairhurst on behalf of McDonald’s in what is known as a derivative lawsuit. Any damages that are awarded are paid to the company and might include clawing back Fairhurst’s remuneration or compensation for damage done to McDonald’s reputation, which will be determined at trial.

Both were fired in 2019 in the wake of allegations of personal sexual misconduct.

Easterbrook agreed in December to pay the company $105 million to settle allegations that he lied to cover up sexual relationships with employees. As a result, he was dismissed from the shareholder lawsuit.