Shopify Stock: Enterprise Adoption Is on the Way, Says Analyst 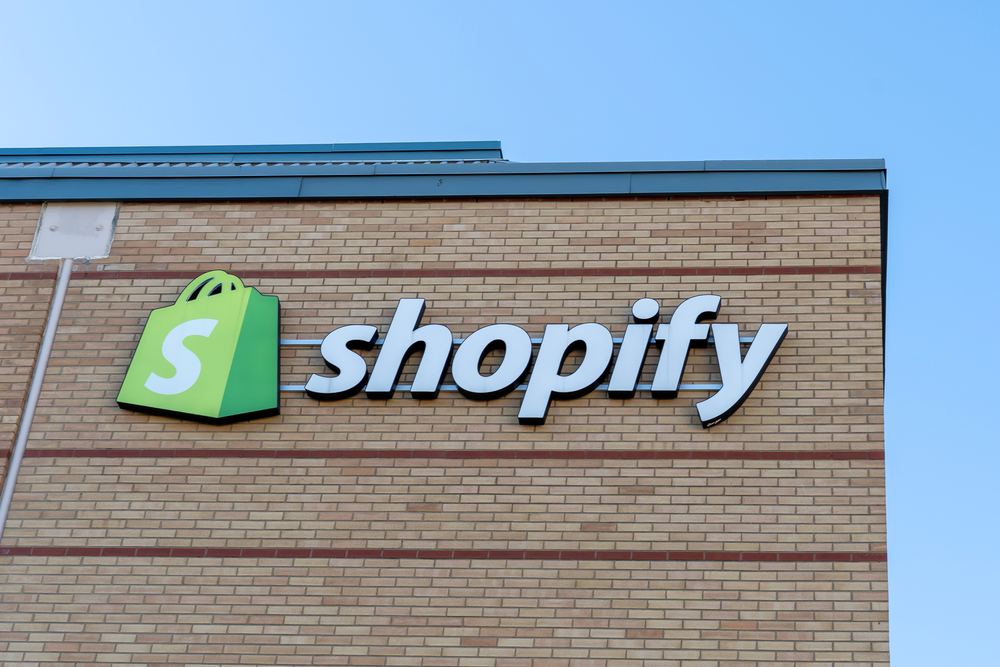 In 2023, enterprise adoption of Shopify Plus should pick up and this will allow Shopify (NYSE:SHOP) to once again surpass overall US e-commerce growth.

In stark contrast to conversations Shah had over the last year, which frequently emphasized the speed of migrations slowing, several prominent brands are now actively looking to migrate or are in the midst of migrating over from legacy/competing offerings.

As such, the analyst lists several “potential catalysts” which will boost an acceleration in enterprise migrations in 2023. These are: “(1) normalization in both demand and supply chain enabling merchants to finally upgrade systems that were put on hold since the pandemic; (2) launch of Commerce Components by Shopify which can ease the transition off of large complex ecommerce implementations; (3) a maturing partner network with large SI’s (system integrators) investing into the Shopify ecosystem; and (4) network effects as Shopify Plus builds a larger referenceable customer base and other brands understand the economic benefits of migrating.”

Given it offers big retailers access to Shopify’s components and flexible APIs to construct bespoke experiences, Shah believes the launch of Commerce Components by Shopify is set to be the “most impactful driver” of Shopify Plus adoption. With this choice, Shopify lowers three major obstacles for wide enterprise adoption – “implementation time, cost and complexity.” Due to the fact enterprises can now “piecemeal their way over” to Shopify over a period of time, following the announcement of Commerce Components, Shah notes there has been an “uptick in migration.”

With Supreme and Mattel launching on Shopify Plus, further catalysts should come from the launch of more brands using the service; given all the new GMV (gross merchandise volume) these newer merchants will bring, it should help the company “outpace overall US e-commerce growth.”

So, good news for Shopify but what does it all mean for investors? Shah upgraded his SHOP rating from Hold to Buy, and raised the price target from $40 to $50, implying the shares will now deliver returns of 13% in the months ahead. (To watch Shah’s track record, click here)

8 other analysts line up next to Shah in the bull camp and with an additional 13 Holds and 1 Sell, the…