Slimmer profit margins are here for a while 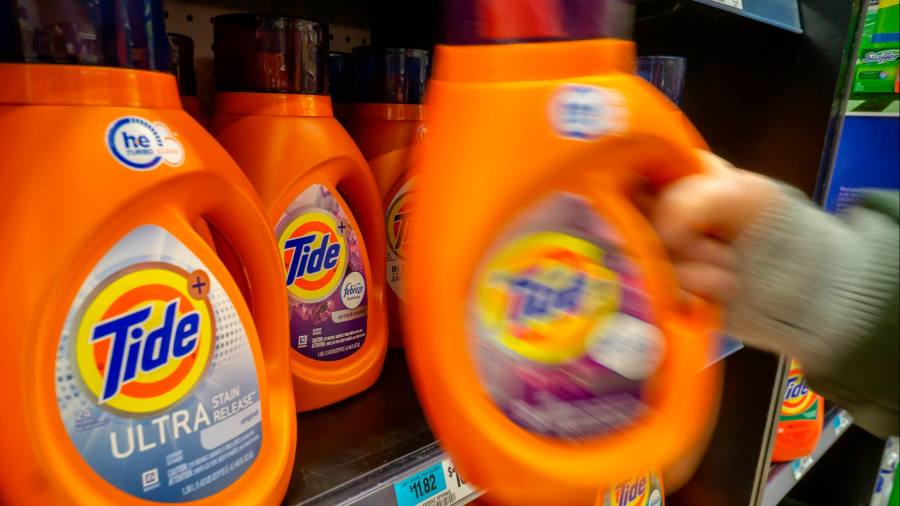 It’s been a difficult stretch for many consumer companies. Commodity price spikes, labour shortages and lingering supply chain woes have increased their costs. And consumers who initially accepted compensatory price increases are now responding by trading down to cheaper products or cutting back.

Last year, that translated into shrinking margins and smaller profits at a range of companies, from those who make cleaning products to the purveyors of big-ticket household items. Gross margins at Clorox, for example, have fallen to about 36 per cent from 45 per cent before the pandemic, and appliance maker Whirlpool fell to a loss in its last results as margins halved.

Now economists are growing less gloomy about global growth prospects. Many no longer expect a European recession and the IMF has signalled plans to upgrade its forecasts to include “improvement” in the back half of 2023.

There’s also positive news on inflation as producer price increases slowed in Germany and prices fell by more than expected in the US in December. This has bond markets betting that inflation will slow significantly and the US Federal Reserve will start cutting interest rates in the next 12 months.

Investors are now hoping for glad tidings as the major consumer companies report their fourth-quarter results and provide forecasts for 2023. But one of the first groups out of the block, Procter & Gamble, was quick to throw cold water on the idea of an easy recovery.

P&G sells necessities such as Tide laundry detergent and Pampers diapers but net sales fell year on year, as consumers cut back on volumes. “The world seems to want everything to be better, as do I. That’s really not reality though. There’s an incredible amount of uncertainty that remains,” chief executive Jon Moeller warned last week on a call with analysts about what the company said “continues to be a very difficult cost and operating environment”.

He is right to be cautious. Much as everyone would like to close the door on the disruptions from the pandemic and Russia’s invasion of Ukraine, it is too soon to declare a return to normal.

On the cost side, American labour shortages are easing amid lay-offs in finance and tech, but there continues to be upward pressure on wages. European energy costs have come down from last year’s peaks, but new curbs on Russian diesel sales could further unsettle the market. And companies on both sides of the Atlantic must continue to invest in…