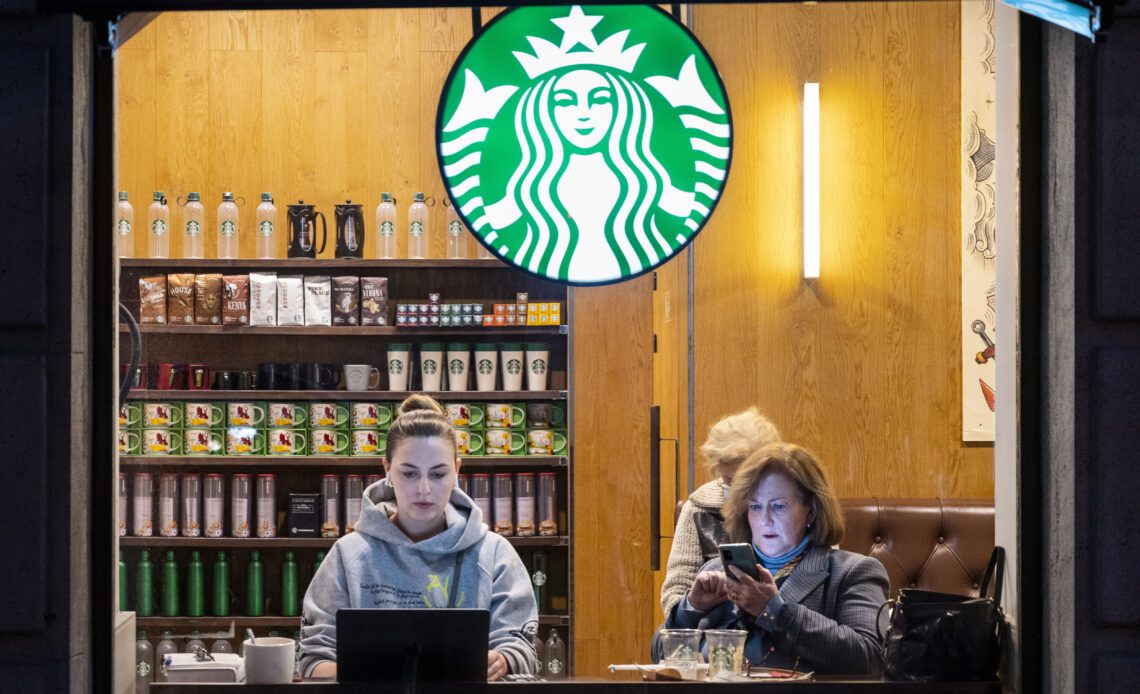 The main focus of their ire is that, starting Feb. 13, 2023, it will cost twice as many of the program’s reward points, called stars, to earn a free cup of hot coffee.

When companies pare rewards programs back, there is often significant customer pushback. A recent example in the coffee market was seen in the fall of 2022 when Dunkin’ made it harder to get free items with its rewards program, also leading to customer backlash.

We are business school professors who study frequent flyer and other rewards programs. While we don’t drink very much Starbucks coffee, we are fascinated by the reaction of Starbucks customers – and what they seemed to miss.

Reward and frequent flyer programs are designed to build loyalty, as they provide a form of rebate to regulars. They also are seen by consumers as a good way to save money, particularly when inflation is high.

They are also meant to lock customers into a particular company or airline. In the case of Starbucks, the rewards program reduces the likelihood that its customers will buy coffee from competitors like Dunkin, Costa Coffee, Tim Hortons or Peet’s Coffee.

Even though airline rewards programs have been around for years, rewards programs among large restaurant chains are relatively new. Sandwich chain Subway, for example, didn’t start one until 2018. Fast-food company McDonald’s only launched its loyalty program in 2021.

And now, even small businesses are finding it valuable and easier to start loyalty programs, thanks to the acceleration of digital technology in restaurants during the pandemic. About 57% of restaurant chains now have a loyalty program.

Starbucks, however, is an old-timer, having started its rewards program all the way back in 2008.

The program, which had been regarded by some as one of the most rewarding, gained members steadily during its first two decades but exploded in growth during the pandemic. At the end of 2022, about 29 million people were enrolled, up from a little over 16 million in early 2019.

The rewards program’s rules are quite complex: The legal language runs about five times longer than this article.

Briefly, customers earn credits by spending money. Each dollar spent on food or drinks earns one star. However, preloading money onto a Starbucks gift card or mobile app earns two times the stars.

Stars can then be spent on drinks, food or merchandise. Under…