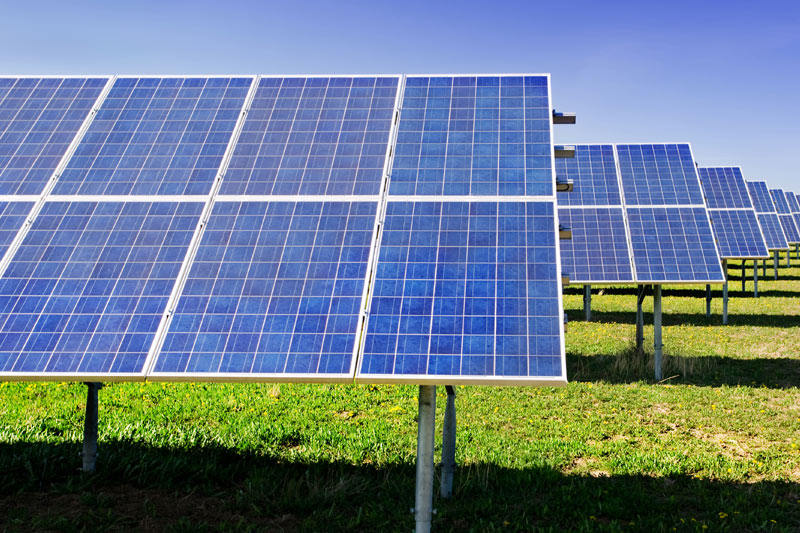 Barclays downgraded shares of SunPower (NASDAQ:) and Sunrun (NASDAQ:) in a note Wednesday as the firm reassessed the positioning of residential solar installers for 2023.

Analysts cut SunPower to Underweight from Equal-Weight and Sunrun to Equal-Weight from Overweight, stating the firm believes overall residential growth will come in somewhere in the mid-teens range for 2023 but could be more muted in 2024 as the impact of NEM 3.0 won’t be felt until year-end 2023 and the first half of next year.

They explained that the firm is aligning its ratings to reflect its expectations for how installers will fare in the dynamic backdrop consisting of NEM 3.0, the IRA, and rising rates.

Focusing specifically on SunPower, they stated that the company has the most headwinds.

“We expect the new homes segment (~15-20% of business) to finally see some weakness in 2023 as the impact to the solar business lags by ~6 months,” wrote the analysts. “With ~50% of its growth tied to CA and a strategy that is more heavily focused on loans, we think SPWR could experience the most notable slowdown of the three installers as its dealer network will need time and training to transition to leases.”