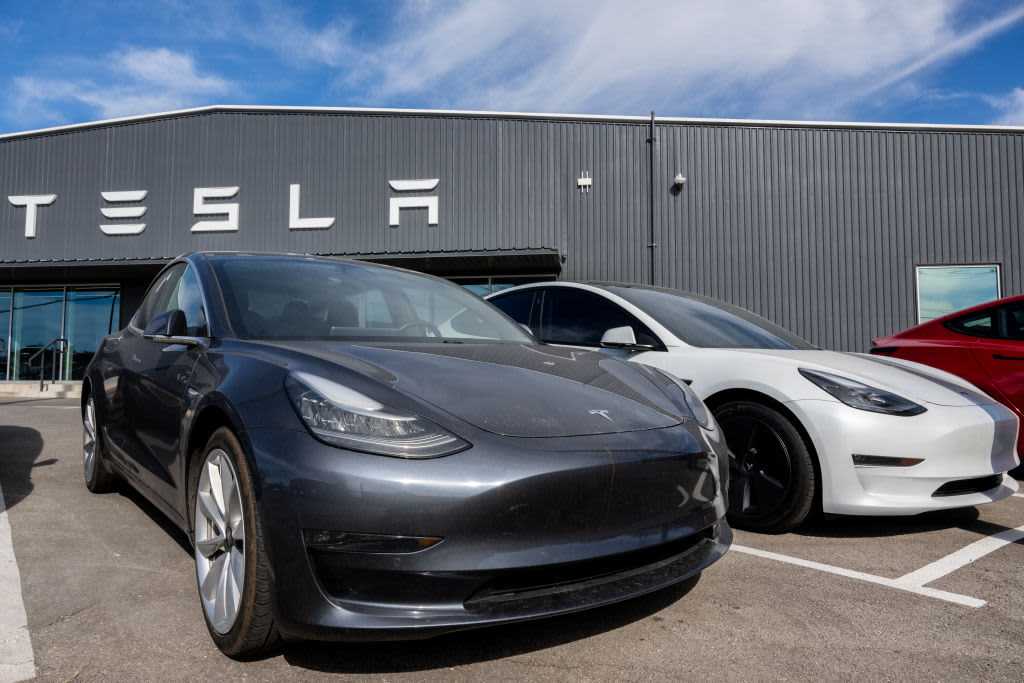 A Tesla showroom is seen in the City Center shopping center on January 17, 2023 in Washington, DC.

DETROIT — Tesla vehicles in the U.S. are seeing significant price cuts, and that’s proving to be a double-edged sword for the electric carmaker and the greater automotive industry.

Tesla earlier this month slashed prices of its new cars by as much as 20%, making the vehicles more affordable and likely eligible for federal tax credits. But it also tanks the resale values of cars for current owners and is sending ripple effects through the auto industry.

CEO Elon Musk hasn’t directly addressed the price cuts, which are counterintuitive to his claims that the company’s cars will be appreciating assets — a rarity for the market aside from classics and collectible vehicles.

For the industry at large, Tesla’s price cuts put pressure on other automakers to offer more affordable EVs despite rising commodity costs, creates havoc for used vehicle retailers that will need to write down the vehicles and has Wall Street concerned about the first EV pricing war amid recessionary fears.

Automakers change prices regularly on new vehicles. It’s typically done through incentives or when a new model year comes out. But the adjustments, upward or downward, are historically small to avoid upsetting the automotive ecosystem for both consumers and car dealers.

Musk foreshadowed such a move last month in predicting a recession later this year.

“Do you want to grow unit volume, in which case you have to adjust prices downward? Or do you want to grow at a lower rate, or go steady?” Musk said Dec. 22 during a Twitter Spaces conversation. “My bias would be to say let’s grow as fast as we can without putting the company at risk.”

Tesla is due to report fourth-quarter earnings Wednesday after market close.

When the price of a new vehicle drops, the value of the used models also takes a hit. In the case of Tesla, some…