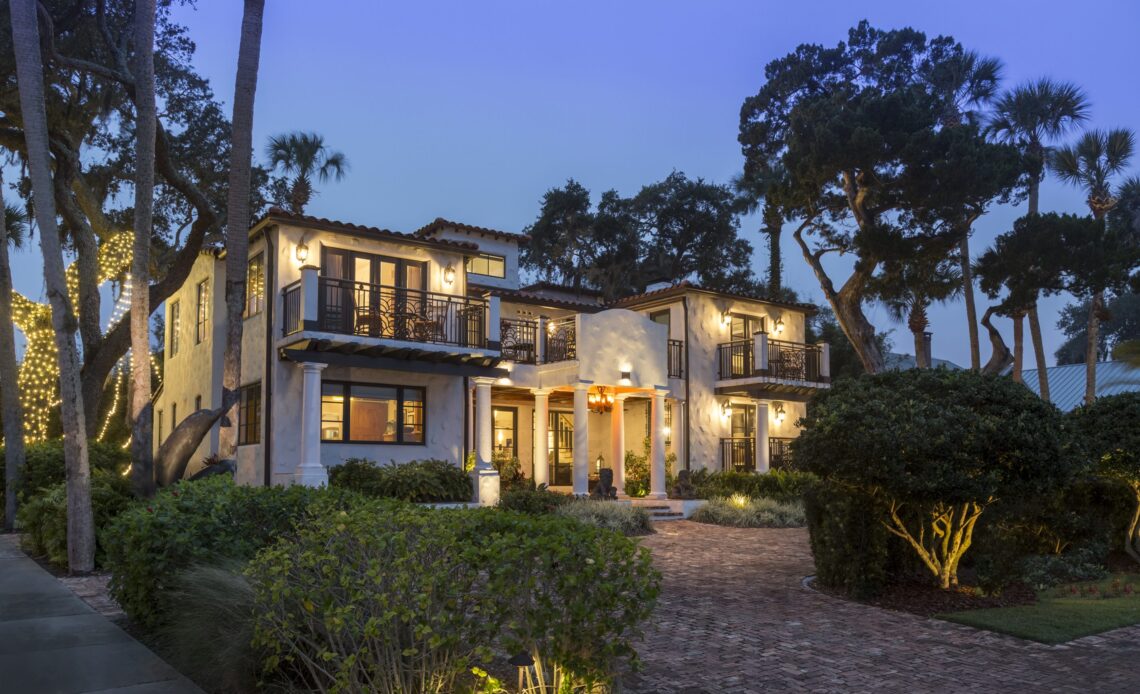 The days of the open house could be numbered with luxury property buyers snooping inside their next home from the comfort of their couch.

Real estate agents selling multi-million dollar homes have embraced the TikTok tour trend, giving viewers a sneak peek inside everything from mega-mansions to penthouse suites. But the videos aren’t just eye candy, they’re attracting sales and getting the next generation of buyers hooked.

But search for #property on TikTok and you’ll be one of the three billion viewers who have looked up the content. Even greater is the power of the walk around with #housetour getting 10.1 billion views, #realestate has 21.6 billion, while #luxuryhomes gets 3.3 billion.

Both an appetite for escapism and aspiration is driving the trend, said Andres Rivadeneira, a Toronto-based agent who has amassed more than one million likes on his property content. When he first began posting videos in 2021 he could “never” have imagined the impact it would have on his business — both in generating interest for properties and sourcing new stock.

He explained: “I had a video which went viral but it was for an apartment which had already sold — you can’t time when things really take off. It had been bought by someone who hadn’t seen the property via TikTok but I was still getting so many messages about it. I was out when a couple approached me who recognized me from TikTok and introduced themselves as the buyers. I told them how much interest I still had and they said if I could find them a good deal, they’d be open to selling.

“So I was like: ‘Game on’. One of the buyers through TikTok made them an offer and they made a $30,000 profit in less than 30 days. The original buyers never even moved in, they were just in possession of it.”

Rivadeneira added that thanks to TikTok’s global reach, exposure is not only driven by likes, views, comments and shares, but by producing content which people are “nosey” enough to want to watch.