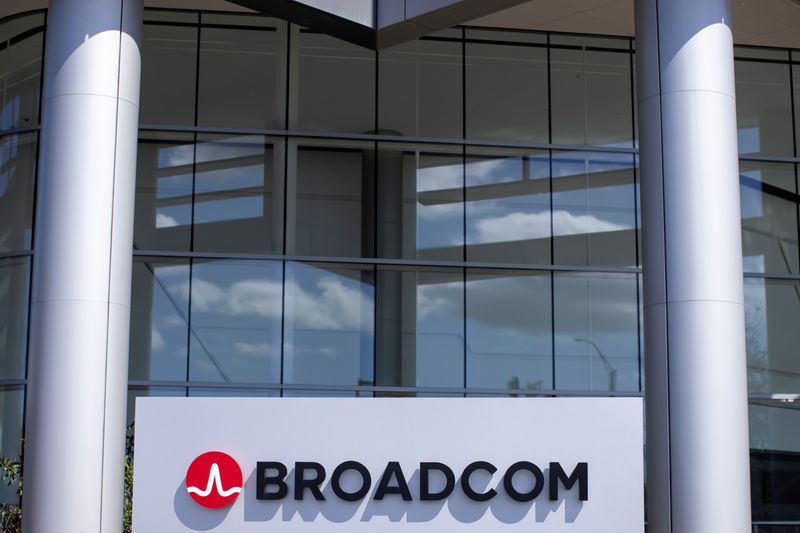 © Reuters. The Broadcom Limited company logo is shown outside one of their office complexes in Irvine, California, U.S., March 4, 2021. REUTERS/Mike Blake

The Competition and Markets Authority (CMA) said it had until March 22 to make its decision on whether the deal announced in May last year would reduce competition in the UK.