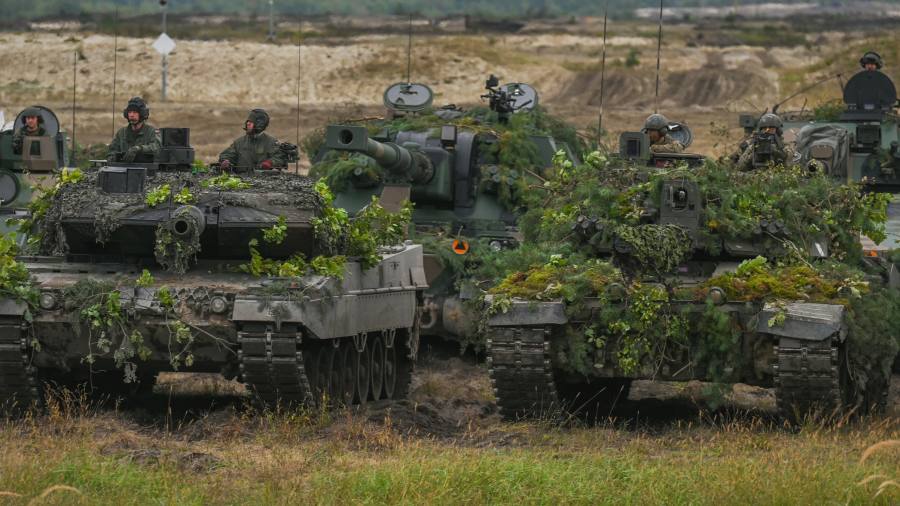 In the high-stakes diplomatic furore around the delivery of Leopard 2 main battle tanks to Ukraine, an essential part of the debate has been lost. This missing piece is the military reality — in particular what impact these contested vehicles will have on the battlefield.

Chancellor Olaf Scholz has held back, until this week, in allowing other countries to send the tanks to Ukraine or deploying Germany’s own Leopard 2s. The chancellor’s fear of escalation made little sense given the delivery of weapons systems with greater firepower. Some German policymakers urging bolder action declared Leopard 2s to be the key to Kyiv’s victory.

But both Scholz and these commentators have overestimated the impact of individual pieces of equipment on the course of the war. Military power is not about a single platform — it relies on force structure, doctrine, logistics and supply, and intangible factors such as morale, training and leadership. This cumulative whole is hard to measure.

In the case of the Leopard 2, battlefield effectiveness will largely depend on Ukraine’s ability to conduct what is known as combined arms operations, comparable to a deadly game of rock, paper, scissors, in which the strengths of one platform or weapon systems supplements the strengths and weaknesses of another. Leopard 2s would ideally be deployed alongside armoured infantry fighting vehicles, self-propelled artillery, air defence systems, and electronic warfare. This can only be accomplished through extensive training, changes in doctrine, and the continuous flow of western arms and ammunition.

The US is leading the way in this type of combined arms training at a facility in Germany, where Ukrainian units are taught how to better co-ordinate company and battalion-sized formations in battle. But Washington’s promise to supply M1 Abrams tanks will add extra complexities to Kyiv’s operations, given these have differing abilities and logistical requirements to the Leopard 2s. Modern combined arms operations have their origins in the later years of the first world war, when imperial Germany devised new tactics to overcome the artillery-dominated Western Front. Ukraine’s allies are now hoping these tactics will help Kyiv prevail in the grinding attritional fight against Russia.