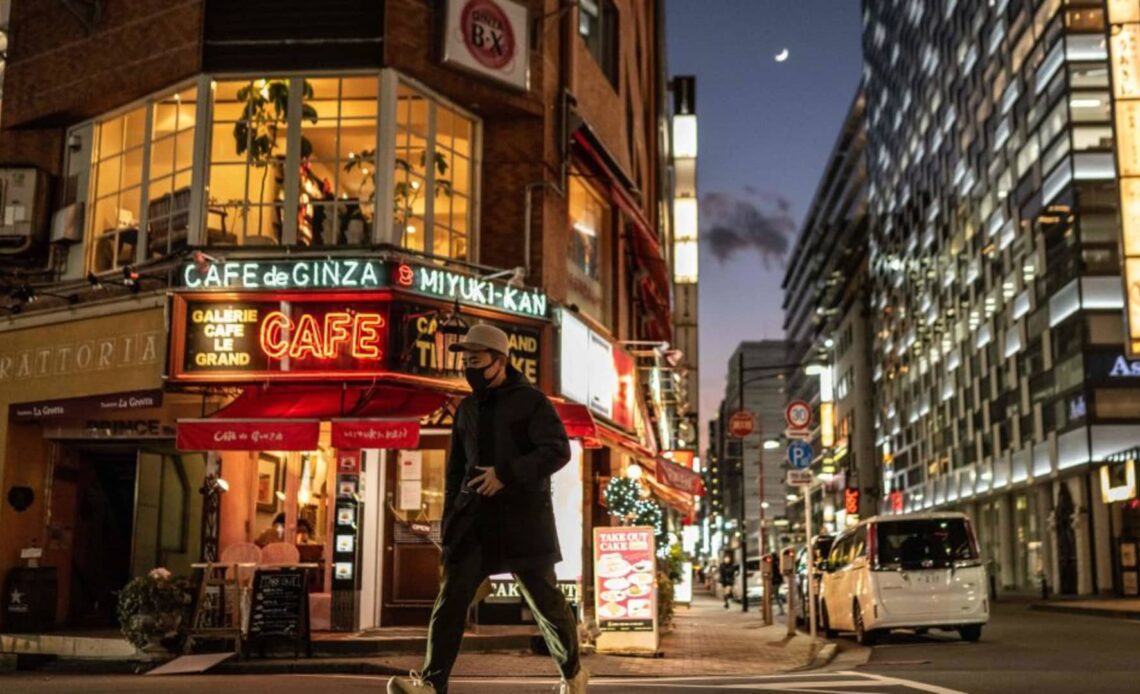 Nationwide core inflation in Japan reached 4% in December, the highest annualized print since December 1981, according to data released last week.

The Bank of Japan emphasized that it wants to maintain its current monetary policy, including leaving its yield curve control unchanged, according to the Summary of Opinions from its last meeting published Thursday.

The “yield curve control” refers to a policy of the Japanese central bank that’s designed to keep the 10-year yield on Japanese Government Bonds (JGBs) within 0.5 percentage points of zero. Short-term rates in Japan are negative.

“The Bank needs to continue with the current yield curve control, considering the outlook that it will take time to achieve the price stability [inflation] target of 2 percent in a sustainable and stable manner,” the release said, reiterating its unchanged stance on its inflation target.

The central bank continued its operations to purchase Japanese government bonds in response to upward pressure on yields. The Nikkei reported earlier this week that the BOJ disclosed holding technically more than 100% of several key 10-year JGBs — or running higher than the issuance amounts.

The yield on the 10-year Japanese government bond traded slightly higher on Thursday, but at 0.457%, it was still below the upper ceiling of the central bank’s tolerance range.

“There has been upward pressure on long-term interest rates, and the distortions on the yield curve have not dissipated,” the BOJ said in its Summary of Opinions, mentioning additional purchases of JGBs as one of many possible actions it can take to keep the yield curve within its preferred range.

Ng said that ongoing wage negotiations between unions and businesses are likely to keep inflation at its historically high levels.

“If the wages are negotiated and increased quite aggressively compared to the previous years, I think that could continue the stroke on inflationary pressures,” said Ng, adding that MUFG expects to see the Japanese yen strengthen to as much as 120 against the US dollar.

Nikkei reported earlier this week that the formal wage discussions between labor unions and business leaders in the nation kicked off on Monday.

Semiconductor company Sumco pledged a 6% hike in wages, according to the Nikkei report, noting that it would…