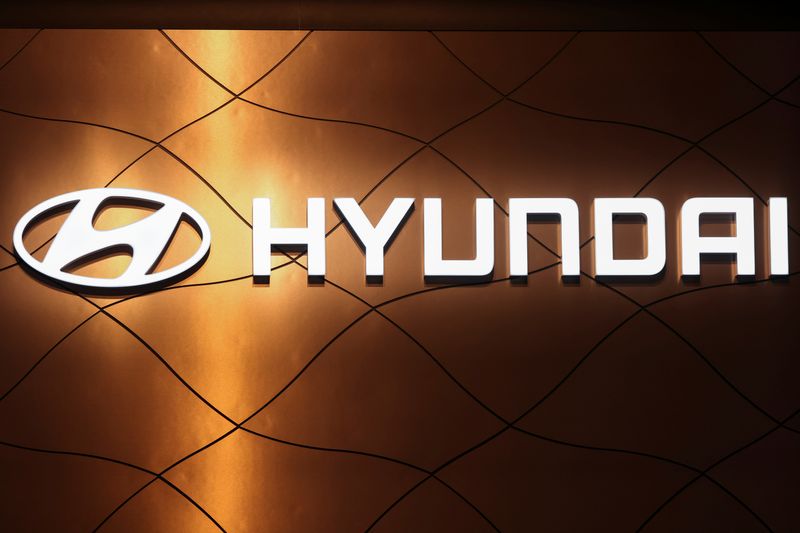 Hyundai Motor reported a net profit of 1.7 trillion won ($1.4 billion) for the October-December period versus a profit of 547 billion won a year earlier, when the automaker booked some one-off costs.

That compared with a Refinitiv SmartEstimate for fourth-quarter profit at 2.5 trillion won drawn from 18 analysts.

Like many other automakers, Hyundai benefited from the tight supply of new vehicles last year which have kept retail prices high.

Shares in Hyundai Motor rose on Thursday to be up 4.4% in afternoon trade. That compares with a 1.2% increase in the benchmark .