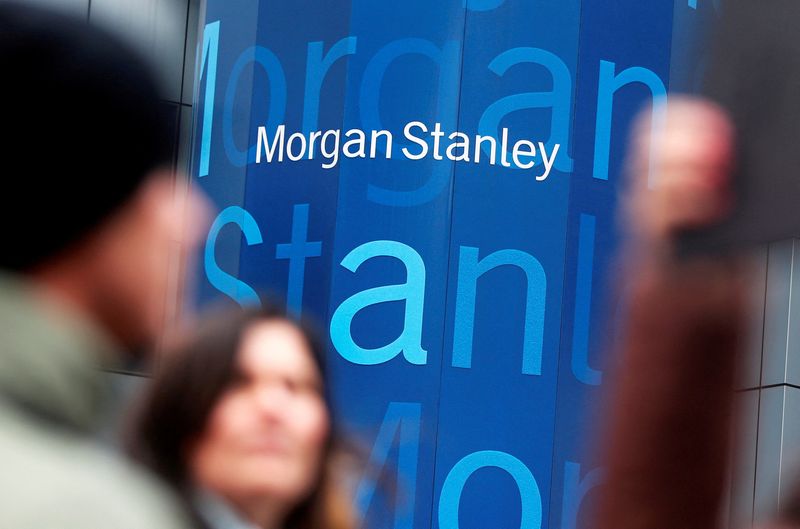 (Reuters) – Morgan Stanley (NYSE:) has hit financial penalties on employees using messaging platforms such as WhatsApp and others for official business, the Financial Times reported on Thursday.

The penalties were between a few thousand dollars and over a $1 million per employee, and were determined based on factors such as the number of messages sent, seniority and whether they had already received warnings, among others, the newspaper reported citing people briefed on the matter.

Morgan Stanley did not immediately respond to a Reuters request for comment outside business hours.

The move comes after the lender had agreed to pay $200 million to the U.S. Securities and Exchange Commission in 2021 to resolve probes into employee communications on messaging platforms that had not been approved by the company.

The SEC and Wall Street’s self-regulatory body — Financial Industry Regulatory Authority — require broker-dealers to keep records of all business-related communications and the SEC has been looking into whether lenders have been keeping a track of employees’ digital communications.

In 2020, Morgan Stanley had fired two top executives due to the unauthorized use of WhatsApp to discuss work matters.